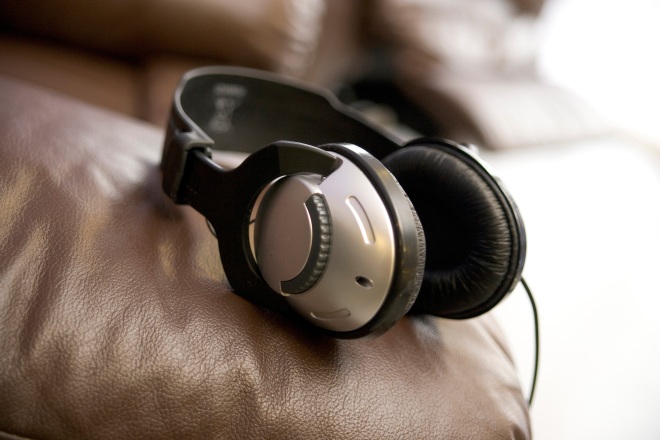 Is streaming the future of music on the Internet? Not so fast, according to the latest numbers from Nielsen. The American measurement company has announced that digital music sales for the year 2012 are slated to set a new record.

Digital album sales in the US so far this year are up 15 percent compared to the same period last year. Americans have purchased 1 billion digital tracks so far in 2012. At this rate, Nielsen expects US consumers will break 2011’s record of 1.3 billion digital songs sold. If the math isn’t adding up for you, note that the last quarter in a calendar year usually has the most song purchases made, mainly thanks to the holiday season.

The above timeline from Nielsen points a pretty picture. Thanks to the explosion of smartphones and tablets, consumers’ everyday lives increasingly include digital music. From digital music accounting for just 1 percent of total US album sales in 2004 to nearly 40 percent of total albums sales in 2009, we’ve come a long way. From 1 billion digital tracks sold in 2008, to 100 million digital albums (which each have somewhere between 12 and 20 songs) sold in 2011, the growth is continuing. Can we hit 1.5 billion digital songs sold this year?

Services like Spotify and Rdio are constantly looking to innovate and bolster their offerings, but that doesn’t mean that consumers are only choosing streaming to satisfy their music needs. It appears that while streaming is certainly becoming a great option, it’s not happening at the expense of song and album purchases à la carte.

In fact, I would argue that streaming is helping digital music sales. While many want to just pick one service and stick with it, it makes perfect sense to experiment with various alternatives, and even settle on using more than one based on what works best.

See also: How much does an artist make from a single stream of a song on iTunes Match and Spotify?

Read next: Rare full recording of 1983 Steve Jobs speech reveals Apple had been working on iPad for 27 years