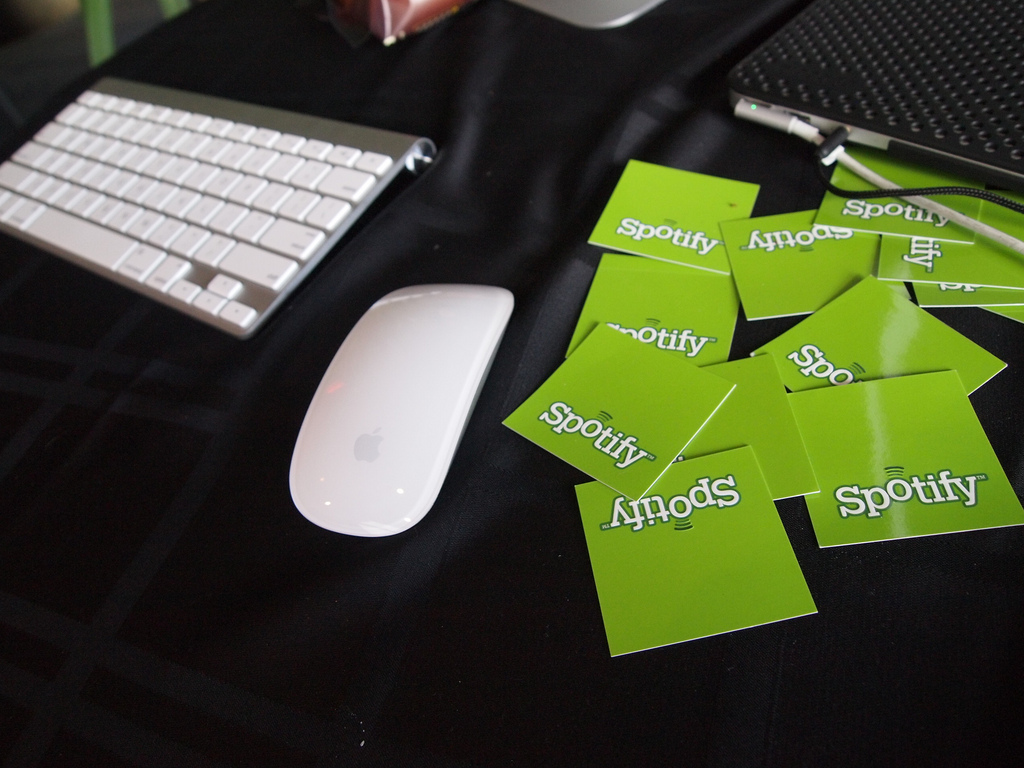 If you’ve been looking for a way to get Spotify without having automatically-recurring charges to your credit card now you can as the streaming music service introduces physical gift cards at Target stores across the US. Available in $10, $30 and $60 denominations, you’ll get enough for one, three or six months worth of service.

What’s interesting about the gift cards is that Spotify used to sell an “e-card” version of them in the US before. But given the low relative value of the US dollar, people from other countries were having US-based people buy the e-cards and then ship the numbers across the pond, effectively losing money on the sales for Spotify so the service was pulled. With the physical card this isn’t likely to be as much of an issue, although Spotify has since reinstated the e-card.

For those outside the US the physical gift card isn’t much news. Swedish users of the service have been able to purchase them from stores such as 7-Eleven, Pressbyran and ICA. The pricing holds true to Spotify’s existing plans, though there’s no $5 for the Unlimited option.

Spotify continues its global expansion, with eyes on Canada as its next landing place.

Read next: UK data breaches up more than 1,000% in five years