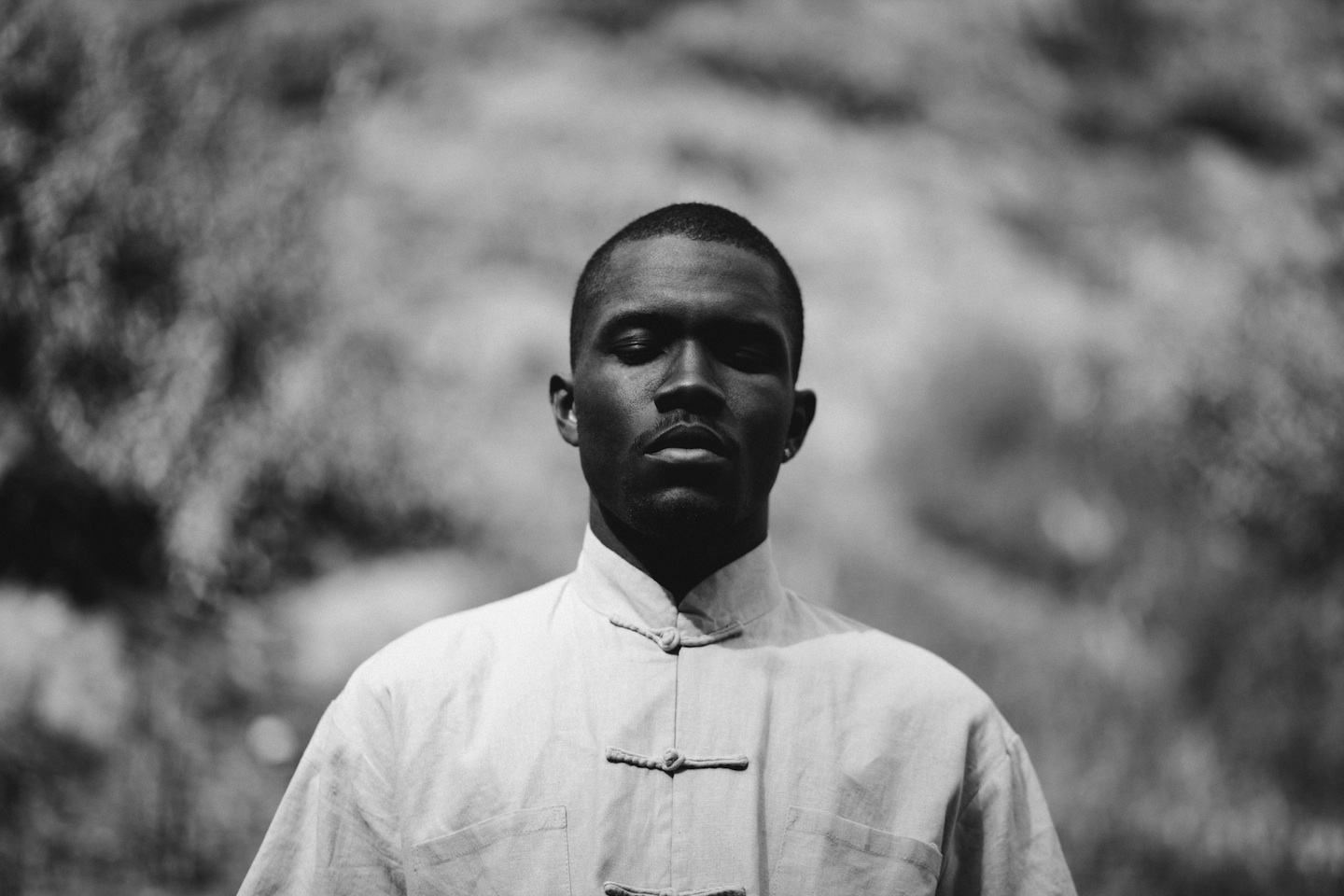 The Internet’s best music, handpicked by the curators of 22Tracks.com. In each issue of The Next Web iPad Magazine, music startup 22tracks selects five essential tracks for the month. Here’s what they picked for August’s issue.

He came up as the only singer in the rugged young collective Odd Future. His free Nostalgia mixtape is so good, it’s one of the three records from 2011 I play at least once a week, still. The Guardian even wrote that it was the third best album of the year. Frank Ocean is nothing less than a sensation. After coming out of the closet, two weeks before his Channel Orange debut album release, he’s even been the most discussed artist of the month. Crack Rock, Pink Matter, Forrest Gump and Lost are my personal favorites. But let’s start right here in TNW Magazine with Lost, a breezy summer tune that makes you want to get lost in the train in India.

Szjerdene is a young British soul singer who recently released her second EP called Patchwork. Folk-inspired melodies combined with both acoustic and electronic sounds. Beautiful, emotional and calm mostly. But not when FS Green, one of Amsterdam’s current heroes and responsible for Beats and Soul over at 22tracks, takes control. He turns the mellow tune into the most dancefloor suited anthem Szjerdene has ever been involved with. This bass is so addictive, that I recommend (or obligate) you to listen this one on your sound system. Hell, you shouldn’t listen to good music via iPad speakers at all!

Hopefully you know about the xx. Their debut album (2009) was ranked highly on many ‘Best of 2009’ lists. Three years later, they’re back! On September 10th we can get our hands on Coexist, released by Young Turks, an amazing small label that also gave us SBTRKT and Gil Scott Heron’s remix album by Jamie xx. Angels is the first single by the group. Intimate and lovely again. Guitar lines. Whispering about being in love with me. Man, I wish my wife would wake me up like this everyday.

Shigeto sounds like a Japanese super musician, but the beat-driven producer is in fact a New Yorker called Zach Saginaw. When it comes to ambient electronic, he’s one of the best to do it. Shigeto just released a special edition of his single Huron River Drive, previously heard on his Lineage album. On this edition you’ll find four remixes, and by far the best is one is coming from Braille. Also hailing from from New York, it’s a beautiful thing that Zach and this Praveen Sharma have found each other. Not only because Braille’s Leavin Without You is one of the best records I’ve heard in 2011, but moreover because he can give Shigeto that extra tempo and laidback, accessible drum patterns to create an ever better listening session.

5. How To Dress Well – Ocean Floor For Everything

Tom Krell, aka How to Dress Well, is back in effect. Love Remains (2010) was a wonderful trip into your own heart. His almost ambient sounds work meditative healing. If you think I’m exaggerating: dare to play Ready For The World, think about your life and what has been and could have been. Tell me if I’m right. I am, huh? The graduated philosopher from Brooklyn, New York, sings and produces everything. I always imagine what his studio sessions look like. Vivacious, I assume. His new album Total Loss will be available from September 17th and I’d say this is a no-brainer for everyone sitting at home with burnout: buy this, listen to this, meditate to this. And all will be well. Even the way you dress.