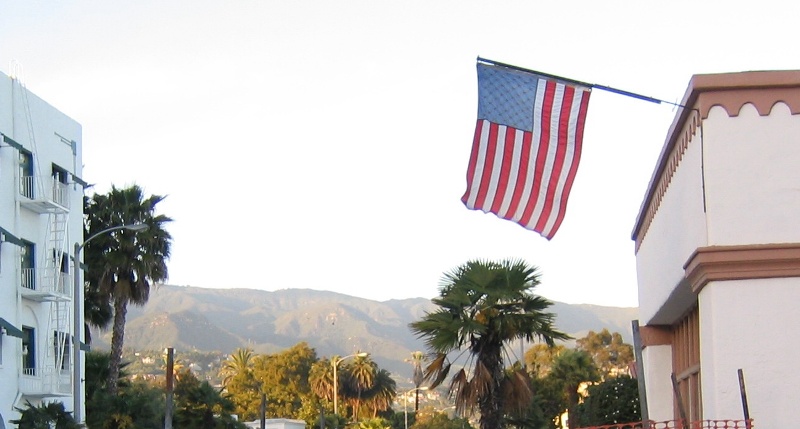 Late last year we reported on a company called Visual Revenue, a US-based firm that’s seeking to enable data-driven decisions in every newsroom.

Visual Revenue is a platform aimed at newsrooms, giving Editors real-time homepage recommendations on what articles to place, in which position and for how long.

It taps predictive analytics technology to give media organizations and online publishers the tools to manage the cost of surfacing content on their homepage, whilst maximizing the return from promoting it. It promises to predict the performance of a piece of content about 15 minutes into the future – it really is pretty cool stuff.

Having recently announced big expansion plans too off the back of a $1.7m investment round, it seems Visual Revenue (VR) is ramping up its partnerships, as the USA Today Sports newsroom has been tapping its Instant Headline Testing technology throughout the Olympics – and it has revealed some of the results.

Using VR, USA Today tweaked a slew of its headlines – ones that perhaps weren’t performing quite as well as they should’ve been. And here’s how the title tweaks panned out:

“Some of the differences are very nuanced like the Tip sheet and Obama story,” explains Charlie Holbech, Co-Founder and VP of Operations at Visual Revenue. “Others, like the Brennan story, are less so, but that tweak resulted in an astonishing 194% increase in CTR (click-through-rates). During the Olympics, the USA TODAY Sports team ran approximately 150 individual headline tests and the average resulting lift in CTR on those that won was a phenomenal 57%.”

VR introduced the Instant Headline Testing feature back in May, letting newsrooms run a second headline against the one they have already published via their content management system (CMS). The platform provides real-time data on which headline is performing better against the other, as well as against the machine-learned benchmark for that time of day.

It’s a pretty neat feature, in that it lets Editors see which part of a story resonates most with the audience, or whether the audience is familiar with an athlete’s name or pseudonym. After all, it’s easy to make assumptions about readers’ knowledge.

“Our digital team is always looking for ways to write creative, engaging and appealing headlines that will make our audience want to click,” says Tim Gardner, Assistant Managing Editor at USA Today Sports Media Group. “Headline testing helps us quickly decide which headline to choose, ensuring we maximize the appeal of every story. With limitations on the numbers of entry points we have, our digital team works to ensure our headlines not only catch the eyes of consumers, but encourage readers to click and explore the full coverage USA Today Sports is known for.”

Visual Revenue’s founders originally worked on a more traditional Web analytics company called Index Tools, along the same sort of lines as Google Analytics, which was sold to Yahoo in 2008.

It suffices to say that the team is no longer involved with the company, but Yahoo! Web Analytics, as it is now known, is still being used by the public. And with Visual Revenue, a slightly different data-driven project has come to the fore.

Read next: A sign of the times: The UK government turns to Flickr to help catch £765m tax fugitives