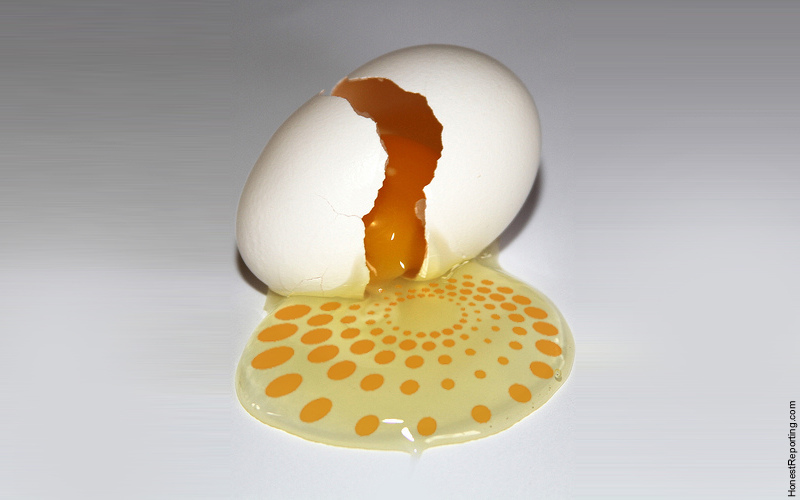 For the second time in as many weeks, international news magnate Reuters has had its blogging platform hacked. This time a story of a Saudi foreign minister’s death appeared and was quickly pulled.

Though it’s interesting, as some are now saying that legitimate articles are written in such a way that they appear to have been part of the attack.

Reuters blogging platform hacked for second time this month. Company has no immediate comment on who was behind it. reut.rs/R8zW48

We’ve verified the legitimacy of the article, but here’s a screenshot so you can see how someone might be confused.

The company has seen a rash of security missteps lately, having its Twitter account hacked only a few days ago.

While the company does not appear to have caught the Africa story just yet, it did have a comment from the earlier spoof:

“Although the identity of those hackers is not known either, there is an intensifying conflict in cyberspace between supporters and opponents of Syrian President Bashar al-Assad. Saudi Arabia has emerged as a staunch opponent of Assad.”

While being caught in the crosshairs of a mid-East Internet conflict might sound like a fascinating tale, the stories that have been posted today don’t all flow into that same vein. One has to wonder, then, what’s really going on with the breaches and whether it’s as ill-intentioned as Reuters is reporting, or if it’s more of an elaborate Internet prank.

Read next: Evaluating design in a time of transition