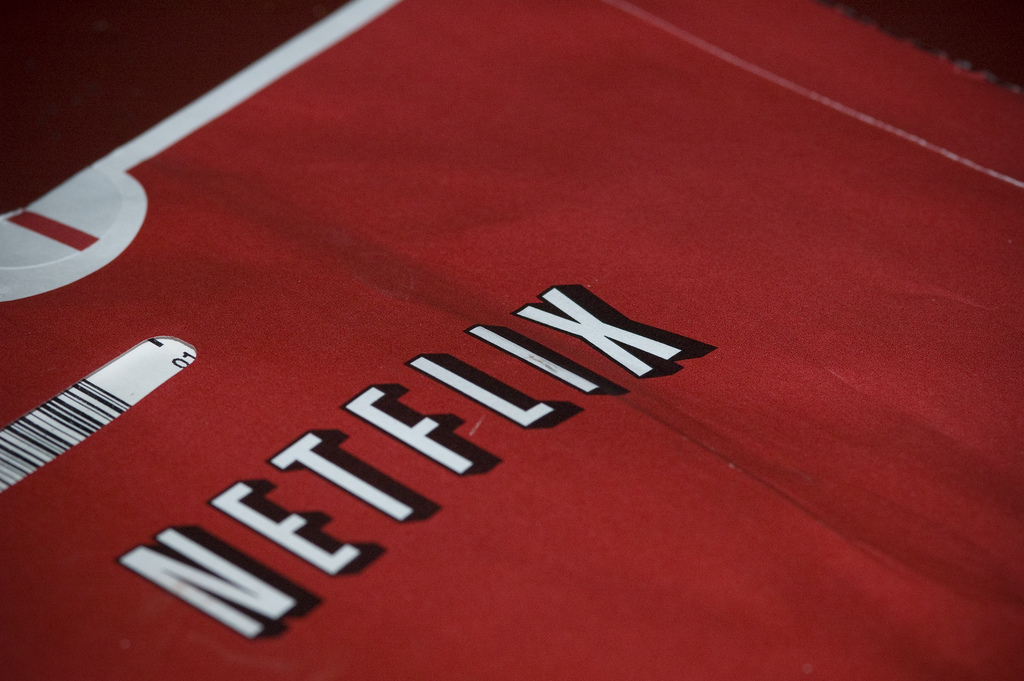 Netflix is introducing a ‘post-play’ feature that makes it easier for users to watch several movies or TV episodes in a row, the film & TV streaming company announced today on its official blogs.

In practical terms, the ‘post-play’ experience lets users minimize credits and fast forward to the next episode. Here’s a video about this new feature:

At the moment, it is now available on the PS3 and on the Web, though Netflix says that it is coming soon to additional devices. Yet, it is worth noting that it is optional, and credit buffs can bring them back if they prefer.

Still, the fact that it is enabled by default shows the importance of this new approach for the company, as a way to boost the time users spend on its platform. As a matter of fact, its player will automatically suggest three other programs when you finish watching an episode or movie.

It has been a busy news day for Netflix; earlier today, the company announced that it would expand into Norway, Sweden and Denmark.

Read next: WordPress.com speeds up blogging with faster-loading stats page and keyboard shortcuts