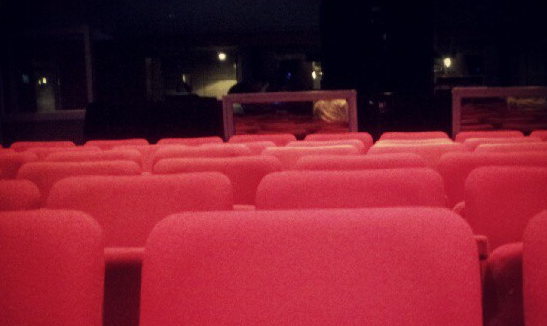 With Yahoo continuing to cement its position as a major media company, it comes as little surprise that the Internet giant has announced a slew of new premium video content and original series, with Canada the target market.

In addition to this, the digital behemoth also launches Yahoo! Canada Screen, which it’s touting as a “comprehensive destination for premium Web content.”

The site features more than 25 original shows and videos sourced from more than thirty of its partners and news organizations. Each category includes individual show pages and topic pages.

Although it’s clearly aimed at the Canadian market, the videos are still playable outside the North American country.

We’ve previously looked at why Amazon, Hulu, and Netflix’s move to original content is game-changing, so we can expect to see a lot more original content added across the online video sphere moving forward.

Indeed, with Marissa Mayer still settling into her CEO role at the company, Yahoo’s online offerings will likely be bolstered globally. The company currently claims more than half-a-billion users across the world, with its Canada offering serving content in both English and in French through yahoo.ca and qc.yahoo.com. In Canada, Yahoo’s sites were visited by more than 13 million unique visitors in June, 2012.