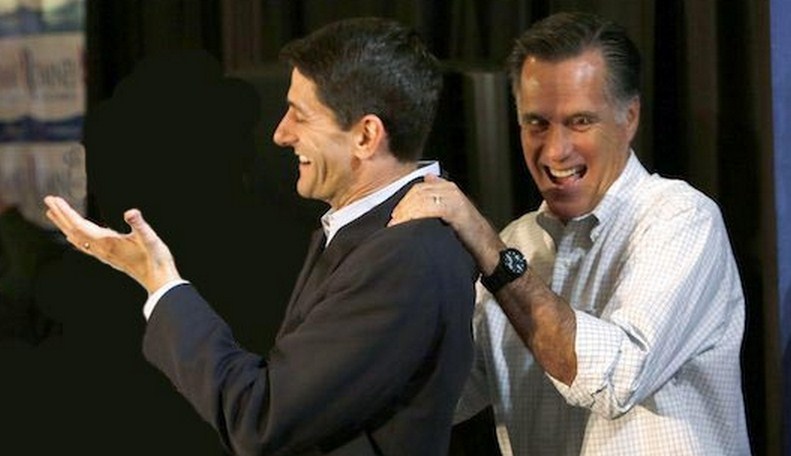 Want to win an election? Spending tens of millions on television ads may be an effective way to build your image, or tarnish your opponent’s, but the rising penetration of tablets and smartphones, and decline in live television viewership mean that to reach every part of the electorate, other tools are required.

A study executed by Say Media, following a similar report taken last year, underscores that fact. Florida and Ohio are among the key battleground states. Both control a large number of votes in the electoral college, and, critically, are roughly evenly split in their support for the opposing candidates. Put another way, advertising in both markets has been, and will continue to be heavy.

But are the campaigns reaching everyone that they need to? Here’s a few numbers from the study that are useful: 31% of likely voters haven’t watched television in the last week; 40% of likely voters own a DVR unit, and of those who do, 90% skip all commercials 75% of the time. Rephrased: about a third of voters don’t watch television at all, and roughly another third of the electorate skips the hell out of its commercials.

That leaves a relatively narrow slice of the population that can be directly targeted – effectively, mind you – by television ads. Where to turn then, assuming that you need to burnish your political resume? Well, observe the following:

That’s 39.5% growth in smartphone ownership in Florida over the period, and 46.4% better penetration in Ohio. Tablets are up next:

We don’t have sequential data for tablet ownership, but roughly one-third of voters in both states have a tablet of one sort or another.

This is an opportunity. I suspect that those who watch less television, and skip more ads, are likely more technologically savvy than those who view more, and imbibe more ads*. Where to find those people? The obvious answer is on their tablet or smartphone. The electorate is therefore fuzzily dichotomized between techy folks and non-techy folks, based on where they consume content (and potentially adverts). That can be used as a targeting tool, naturally.

While none of this is fantastically surprising (though to have numbers to back up gut instinct is pleasant), those in the driver’s seat are already out, guns blazing. The Obama campaign, for example, was noted in March for its heavy online spend.

What’s most interesting about all of this is the rate. For the next election, smartphone penetration could be 60% or higher in all contested states, while tablet ownership may be near the 50% mark. That’s going to change where dollars flow, slowing the cash influx that elections bring to television stations.

However, what constitutes ‘programming’ on mobile devices is a mixed bag. Advertising on television, the classic 30 second spot, is standardized, whereas targeting on a tablet could be a promoted tweet, a Facebook ad, or a dedicated application; the options are hugely diverse, unlike on television. This will lead to fragmented budgets and different sorts of bets –  better to put $100,000 into a iOS application for your candidate, or $50,000 into two precincts that are close? Which will have the better effect on election day?

That question leads to another, as it happens: how to ensure that today a message reaches someone with a smartphone or tablet? Hitting the TV-watching population is easier, just pick the hours you want your spot to run. But if interaction is less direct on mobile devices, can message and narrative control be as tight? I wouldn’t think so.

All of this is background, in a sense, of the current device and media landscape. As the newspaper, so too has some shine been knocked off of the ‘box.

* Cord cutters, Netflixers, Hulu+ fans, and torrent hounds are all more techy than the average person I would posit, and thus those who watch less television, which includes that group, would be as well.

Read next: Airtime wakes up from its post-launch slumber with new features including video posts