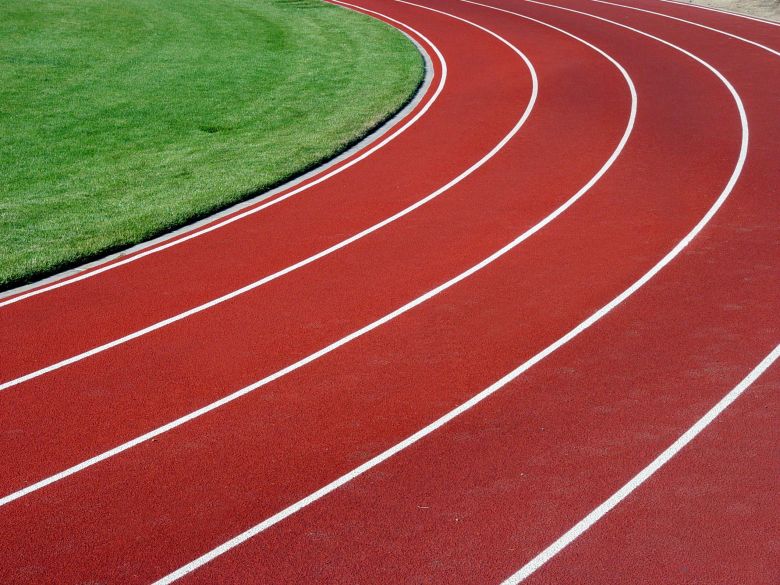 While summer is usually a quiet period for media news, this year has been a notable exception so far – partly because of the Olympics, but not only. Here’s a summary of this week’s top stories.

The Olympics didn’t start well for NBC, as US viewers took to Twitter to protest about the broadcaster’s tape-delayed broadcast of the opening ceremony. One of the protesters was The Independent’s journalist Guy Adams, who had his Twitter account suspended after tweeting the corporate email address of an NBC staffer.

As the world soon found out, the suspension was based on a complaint from NBC… that was prompted by Twitter’s initiative to let the broadcaster know about the litigious tweet. Knowing that both companies had partnered on the Olympics’ coverage, the controversy kept on growing, and Twitter slowly started to backtrack, as it un-suspended Adams’ account. In the end, it took it days to partially apologize for the wrong course of action, which could have a long-lasting impact on its image and user trust.

As for NBC, it insists that online negative feedback about tape delay is only a small part of the picture, and that it has managed impressive digital results despite these issues. As we

NBC isn’t the only broadcaster with good looking stats, and the BBC reported that 1.5m people have now downloaded its Olympics smartphone app.

Oddly enough, the main piece of news about YouTube this week wasn’t new, as the Wall Street Journal erroneously reported that Google was set to invest a further $200 million into premium channels for its video platform. As we discovered after approaching the company, what the WSJ presented as a new investment is actually the same cash injection that has already been announced last May.

Yet the platform did have some real content news to announced this week, as a new high-profile channel has landed on YouTube: the I Files. Curated by the Center for Investigative Reporting, it will feature investigative journalism videos from media outlets such as ABC News, the BBC and the New York Times, but also from freelancers. Here’s a short video about it:

A couple days ago, Google’s video platform also made changes to its homepage feed, making its thumbnails larger and more detailed. Other UI improvements include a menu that lets users control their subscriptions and visual clues that make it easier for them to skip videos they have already watched.

Amazon and Apple: Friend and foe

Both the Apple TV and the iPad have gained new streaming apps this week. On one hand, Hulu’s premium service Hulu Plus is now available to Apple TV users (but only in the US). On the other hand, Amazon Instant Video service is now available on the iPad – a launch that also includes its Prime Instant Video offering, which is free to Prime subscribers.

Yet, Amazon and Apple are also competitors, and even more so since Amazon Cloud Player’s latest update. As we reported, the retailer’s digital music service is now competing directly with iTunes Match. Not only does it boast an expanded catalogue of tracks that it can automatically match with each user’s library, but the process also results in a free quality upgrade.

The Daily cuts one third of its editorial staff

One had to read between the lines to understand the note that The Daily published for its “readers and friends” earlier this week. While it mostly focused on the need for ongoing change, its translation came very quickly when the news emerged that it would be followed by 50 layoffs.

As you may remember, The Daily is Rupert Murdoch’s 18-month old iPad-only daily newspaper, and had a staff of 170 before this week’s job cuts. While it recently boasted 100,000 subscribers, we pointed out that this may be far from enough to keep it afloat. Based on the estimates of our editor Alex Wilhelm, The Daily may be currently losing $30 million a year, and it remains to be seen how long News Corp’s shareholders will tolerate this situation.

Social sharing platform Digg got a full redesign this week. While the move was previously announced by its new owner, Betaworks, the changes still generated many comments – from complaints on the temporary disappearing of Digg’s archive to positive feedback on its simple, magazine-like style and iPhone app.

According to our editor Drew Olanoff, the main problem about the new Digg is that it ‘left out the most important part of Digg and social aggregation in general – commenting.’ While comment quality is undoubtedly a challenge, this is not an excuse to chop them off altogether, he pointed out, hoping that Betaworks will reinstate some form of community participation in its next iteration.

As we reported, Barry Diller’s Aereo has been facing lawsuits since its very inception, as broadcasters dispute the legitimacy of its offering. As you may know, the startup is providing New Yorkers with a tiny antenna that let them watch broadcast TV on non-TV devices, such as tablets. While it had announced that it would charge $12/month for its service, it has now unveiled plans to offer a free hour of service each day and a $1 day pass.

This isn’t only about NYC, as Aereo’s billionaire backer Barry Diller announced that the service will operate in most US major cities by 2013. Yet, CBS’ boss Les Moonves has declared that he isn’t losing any sleep over Aereo, though it could be bravado. In the long term, Aereo could represent a serious threat to the broadcasters’ business model, which relies on retransmission fees – so stay tuned for updates on this legal battle.

Read next: Apple v. Samsung day 4 preview: The iPhone and iPad may feel obvious, but they weren't inevitable