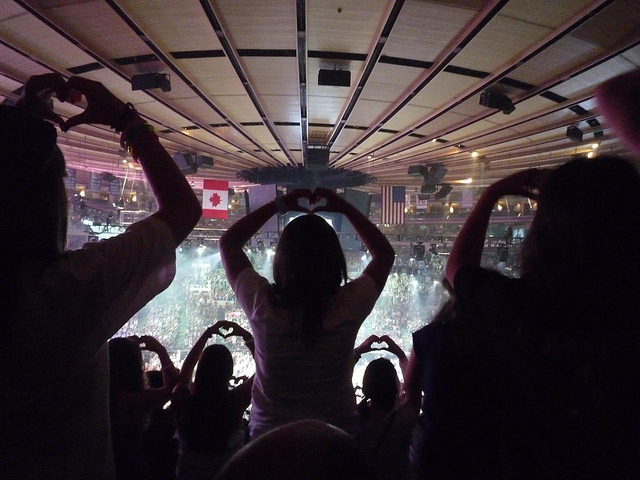 Austin, Texas based startup Audingo has raised $3 million in angel funding, the company announced today. As you may know, its service lets celebrities post messages for their audience. From the fans’ perspective, it means that they can listen to these messages in the personality’s own voice – through a phone call, text, email, or video.

While Audingo has been in local pilot phase since its launch in 2010, it will now make its platform available to personalities and organizations all across the US. This is the direct consequence of the new angel investment it received, its CEO and founder Michael Boukadakis says:

“Our angel investors have had the chance to witness Audingo’s progress, and the most remarkable observation is how passionate Audingo subscribers are about the chance to connect with their favorite personalities on a deeper level. Audingo brings distinct value to the social media space. We’re excited by Audingo’s initial success and look forward to giving fans access to public figures in the fields of radio & TV, sports, politics, music, ministry and more.”

It is easy to see why Audingo’s model is monetizable, as it gives fans the “intimate” kind of engagement they are looking for. They can also personalize the type of messages they receive, by choosing when and in which format they want to receive their ‘Audingos.’

According to its co-founder and president, Matt Merritt, celebrities are also interested in a service such as Audingo:

“Audingo is about belonging to the inner circle of select personalities and organizations. Many celebrities and public leaders understand that their fans have largely contributed to their fame and want to give those fans the interaction that they crave – direct access.”

As a matter of fact, Audingo wants to go beyond one-way messages, and also give subscribers the ability to join in on a “conversation” with the personality or organization on the spot by utilizing its talk-back feature.