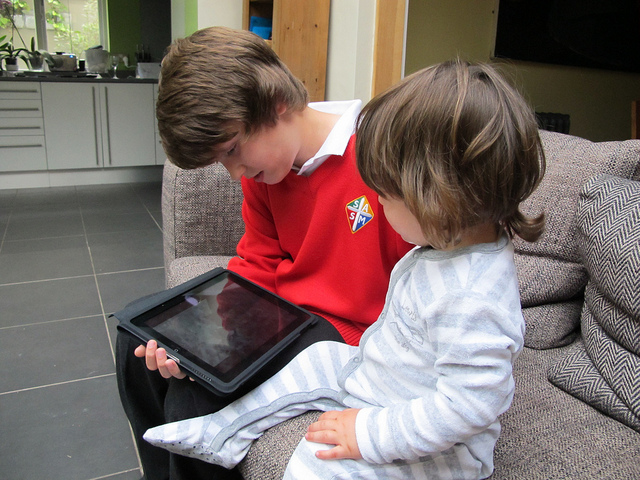 As our love of mobile devices grows, it really shouldn’t come as a surprise to see that we’re also consuming more media via those smaller screens. But when you start digging into the numbers, the actual amount that we’re preferring to use them is somewhat staggering.

The folks over at Direct Sat TV have commissioned a study based on Nielsen numbers and there are some rather surprising finds. For instance, while Hulu might be all the rage, it’s still far below Bing and even Yahoo in the amount of videos served per month. YouTube is the undisputed king, but our love of music keeps pushing Vevo higher up the charts.

What’s probably most interesting, however, is the findings when we start talking percentages. Nearly 25% of all videos viewed in a high-speed Internet household happen on a screen other than the TV. Tablet owners? They’re consuming an average of 36 minutes of video each week, while views on the phone grew over 35% in 2011.

For the rest of the stats, scroll though the graphic below. Of course you can click to get the full size. Need more proof on the power of tablets? They might just be the savior of the news industry.