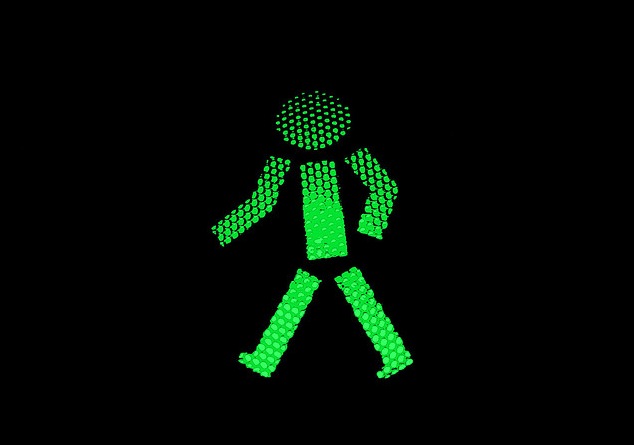 Over the past few years, Valve’s Steam platform has become the gold standard of online games marketplaces. Now, the company is launching Steam Greenlight, a new system that will allow the platform’s users to vote for games that they want to see released for purchase there.

The system is simple, developers will submit their games to the Greenlight system, including screenshots, videos and information. Users of Steam will then vote on and promote their favorite choices, letting the cream of the crop rise to the top.

Valve explains how the crowd-sourced model will work:

The prime difference is the size of the team that gets to decide what gets released. For many stores, there is a team that reviews entries and decides what gets past the gates. We’re approaching this from a different angle: The community should be deciding what gets released. After all, it’s the community that will ultimately be the ones deciding which release they spend their money on.

The system seems to be a good fit for the general philosophy of Steam, which removes as many barriers between indie game developers and customers as possible. The Steam platform has always prominently featured reviews and opinions on the games, acting as a conduit that helps surface the best stuff out there, no matter the size of the development team.

While A-list titles will undoubtedly still get sold on Steam as part of larger content deals, this looks like a good evolution of Valve’s reputation as a champion of the smaller developer.

Valve mentions that it doesn’t know exactly what to expect as far as the number of votes and such, so it says that it will focus on games that are getting ‘better relative interest’ on Greenlight than other titles. The company is definitely interested in-game concepts or early builds, with the request that people define games carefully as ‘playable’ or ‘concept’. There isn’t a funding aspect here, but early PR for a small game could definitely build interest pre-release.

The baseline for submissions is that it supports the Windows PC, although Valve says that the Mac will also be supported. Other platforms aren’t in the mix as of now.

Greenlight is set to launch at the end of August. This should be a very cool new tool for indie developers and game houses that may have had difficulty getting their games published on Steam otherwise.