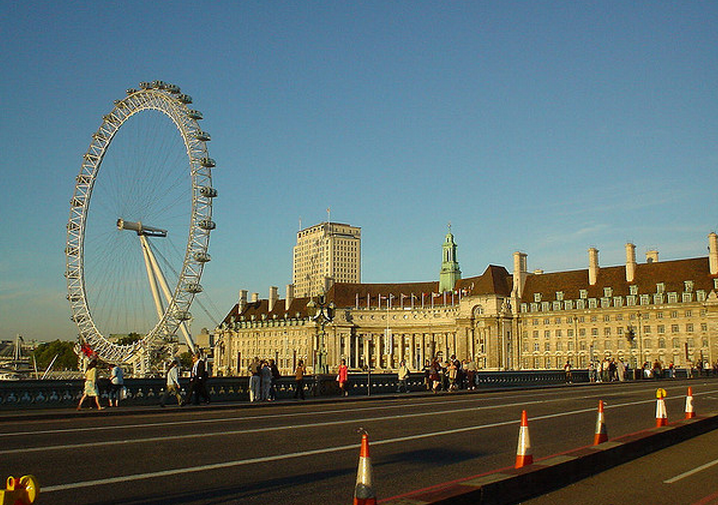 YouTube is NBC’s partner for livestreaming the coming London Olympics, and its parent company Google is taking no chances in regards to potential issues. According to the Wall Street Journal, Google and NBC are holding ‘war games’ to prepare for all sorts of issues that could crop up during the event.

From hackers to massive hardware outages, the two companies have been working in concert for three quarters of a year to prepare for the massive event. The London Olympics may be the largest online sporting event ever, according to the Journal, besting the Beijing Olympics now several years past.

Google plans to stream 3,500 hours of content during the games.

The digital livestreaming of competitive events is now quite normal, and not only for events of massive scale, such as the Olympics. Esports, competitive video gaming, has seen a boom in its popularity as services such as Twitch.tv and Own3d.tv providing easy streaming technology to anyone with a fast enough computer and connection.

YouTube itself has been working in the area of consumer streaming services, but has yet to meaningful market achieve penetration in certain niches, such as esports.

Of course, this Olympics, with the scale of the streaming planned, could move the needle even further towards livestreaming being a completely mainstream method of watching any sort of live content.

Google is taking no chances. Given the risk of a group of unruly hacker-types trying to take down the stream as a joke, or a protest, and the ever constant potential of a hardware failure, having backups in place is more than recommended, it’s required.

Major League Gaming, an esports company that stream to hundreds of thousands of computers every quarter, has suffered downtime stemming from sources as unpredictable storms taking down satellite data linkups. NBC quite obviously wants none of that.

With any technology this new, there is always a chance of failure. However, it would seem, with these ‘war games’ in mind, that as much as might have been done, has likely been done.