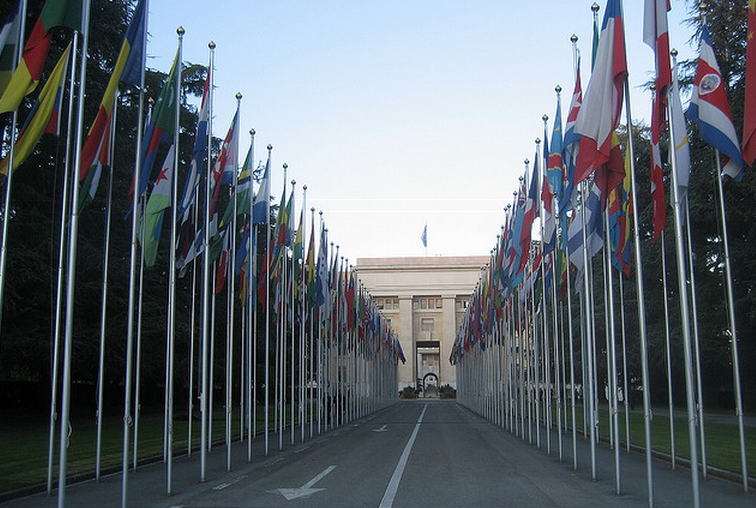 Today, in a vote of the Human Rights Council, the United Nations passed a resolution that calls for individuals to have the same rights online as off. The resolution could have a lasting impact on how the Internet is controlled, and censored, the world around.

As quoted by RawStory, the US ambassador Eileen Donahoe called the passage of the resolution “momentous for the Human Rights Council.” She went on to characterize the bill as the first from the UN that “confirms that human rights in the Internet realm must be protected with the same commitment as in the real world.”

The resolution attracted some 85 state co-sponsors, 30 of which sit on the Council. The United States, along with Nigeria, Sweden, Turkey, and Brazil presented the bill. There were opponents, including India, China, and Russia. As you might expect, countries that have a history of repressing free speech both offline and on, formed the resolution’s detractors.

According to The Australian, Tunisia found the passage of the bill to have more than symbolic import. Its ambassador, as quoted by the paper, stated that “the most important result of the Tunisian revolution is this right to freedom of expression [making the passage of the resolution] very important at the moment.” He went on to note that the freedom of expression online is a “major tool for economic development.”

The resolution matters as it begins to craft a legal framework to protect dissident voices. As The Hill notes, Sweden’s editorial in the New York Times makes the case for such protections: “We cannot accept that the Internet’s content should be limited or manipulated depending on the flavor-of-the-month political leaders.”

Will the resolution lead to sweeping freedoms in countries that control their citizen’s Internet access? No, but it is a step in the right direction. The number of co-sponsors itself is encouraging.

Read next: Amazon is reportedly working with Foxconn to build an iPhone-rivalling smartphone