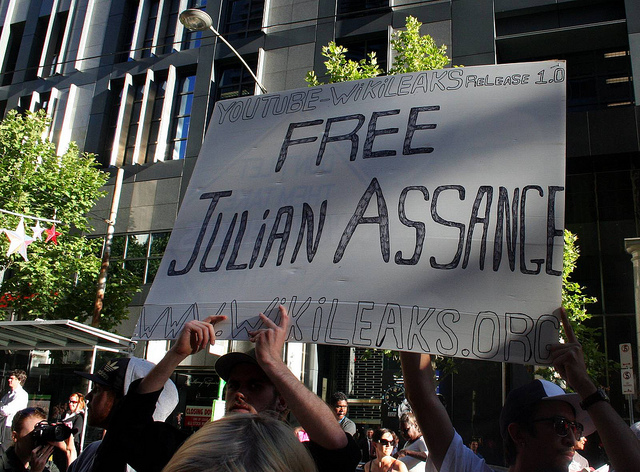 Wikileaks has released yet another batch of data.  Known as #Syriafiles, the release was announced during a press conference at London’s Frontline club today.

As their name says, these files focus on Syrian politics. According to Wikileaks, the Syria Files include 2.4 million documents, including over 2 million emails from Syrian political figures, ministries and associated companies, dating from August 2006 to March 2012.

While we haven’t had a chance to browse the files yet, they will likely have a stronger impact than the somewhat disappointing Global Intelligence Files. If Julian Assange is to be believed, “the material is embarrassing to Syria, but it is also embarrassing to Syria’s opponents.”

As usual, it seems that publications will be spread over time, as Wikileaks is explicitly referring to  “ground-breaking stories” to be delivered “over the next two months.”