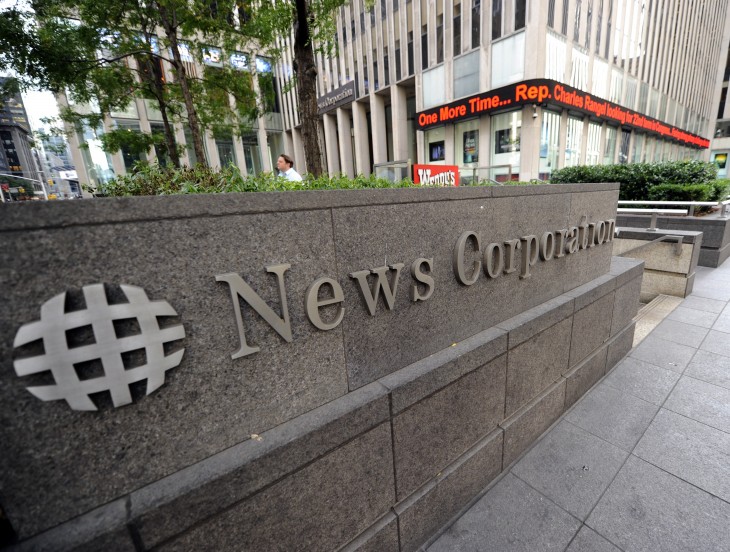 News Corp has announced today that it will split its publishing and media and entertainment businesses into 2 publicly traded companies. This comes as the confirmation of earlier rumors we reported on a couple days ago.

Following the upcoming split, News Corp clarifies that shareholders will hold interests in “a publishing company, which would be comprised of News Corporation’s newspapers and information businesses in the U.S., U.K., and Australia, the Company’s leading book publishing brands, its integrated marketing services company, its digital education group, as well as its other assets in Australia; and a global media and entertainment company, which would encompass News Corporation’s broadcast and worldwide cable networks, leading film and television production studios, television stations and highly successful pay-TV businesses in Europe and India.”

According to Rupert Murdoch, the purpose of this split is to help both sides of the business to grow:

“We recognize that over the years, News Corporation’s broad collection of assets have become increasingly complex. We determined that creating this new structure would simplify operations and greater align strategic priorities, enabling each company to better deliver on our commitments to consumers across the globe. I am 100 percent committed to the future of both the publishing and media and entertainment businesses and, if the Board ultimately approves a separation, I would serve as Chairman of both companies,” Rupert Murdoch writes.

Beyond the PR, there’s no doubt that News Corp’s media business is doing well, with its UK satellite broadcaster BSkyB expecting outstanding 2012 results. However, its publishing arm has been in turmoil, following the phone hacking scandal that is still hovering over Rupert Murdoch and his conglomerate, and already cost its life to the 168-old News of the World last July.

In this context, today’s move isn’t a surprise; as our editor Paul Sawers pointed out earlier this week, it means that Rupert Murdoch will now be able to downsize and lose the publishing arm of his business if things get worse. As a matter of fact, Murdoch’s decision to only serve as CEO of the future media and entertainment company seems to confirm this possibility.

It is important to keep in mind that the split isn’t a done deal yet; before News Corp can go ahead with its plans, it will have to receive shareholder and regulatory approvals. If it does get the green light, the company expects the separation to be completed in approximately 12 months.

Read next: Daily deals, but better ones: Mindwork Labs lands $780,000 to jumpstart MyDeals.com