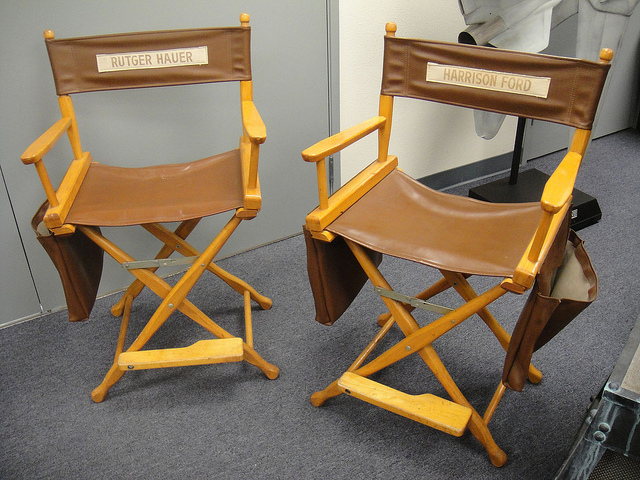 Just a month after we brought you news that Amazon Studios was calling for original comedy and children’s series projects, the company announced today that it has selected its first four projects, choosing three comedies and one children’s show.

They become the first submitted scripts to be selected for the Amazon Studios Series Development Slate, extending their option on the projects and awarding their creators $10,000 in options as a result of their intention to turn them into a TV series that will be distributed through the company’s digital video streaming service, Amazon Instant Video.

Earlier this month, we reported that Hellraiser creator Clive Barker had been enlisted by Amazon Studios to rewrite Zombies vs. Gladiators, making it one of only a handful of projects to be developed past the script-submission stage since Amazon’s content development division came into force almost two years ago.

In that time, 9,000 movie scripts and 1,000 series pilots have been submitted. Amazon says that there are currently 16 film projects currently underway as a result of these submissions.

But the company has switched its focus to four TV projects, they are:

It’s not yet a done deal (at least for the writers), Amazon Studios offers additional writing, directing, animation or artwork assistance to build the story, create pilots and carry out audience tests — ultimately deciding whether the stories will move forward into full production.

In practice, it means that Amazon Studios is becoming an additional, crowdsourced content source for Amazon, while the company is increasingly venturing into original programming.

Original programming has become the focus for online video providers — including Netflix — as they attempt to lure customers to their services with the promise of unique content. However, it is also proving to be a lucrative business, as TV networks worldwide sign syndication deals to bring them to local markets.

The company has moved additional projects to its Amazon Studios Consider List, where writers are “encouraged to get reactions from audiences, get feedback from other writers, or collaborate with a partner to further develop their draft.”

If it does decide that to push ahead with the development of a film or TV show, Amazon Studios has the option to buy the exclusive rights to the script for $200,000 for a film or $55,000 for an episodic series, awarding $10,000 to the writer each time it extends its options on the script.

As described above, if it sees a public release, it will either be streamed via the Amazon Instant Video or can be licensed to other TV companies and Warner Bros. for wider release.

Read next: Should your startup enter the world of business blogging?