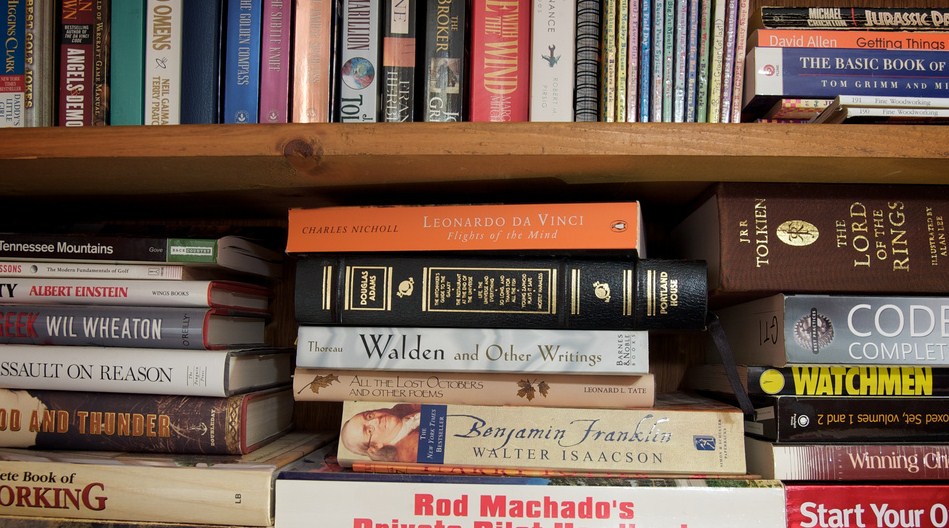 New data out from the American Library Association (ALA) paints a firm picture of ebooks and their companion devices: that they are utterly now completely mainstream. Libraries, generally considered to be somewhat staid institutions, are offering ebooks for check out in growing numbers, and increasingly, offering up e-readers themselves for loan.

According to a study conducted by the ALA, some 76% of libraries offer ebooks to their patrons, up 9% from the year before. The same study indicates that 39% of libraries lend e-readers as well. Libraries are not the only folk having success with the lending of digital books, Amazon itself reported in April that its Kindle Owners’ Lending Library has greatly driven the sale of backlist titles.

Still, libraries are not in the book sales business, making the Amazon comparison interesting, but not direct. What I find most captivating about the figures quoted is that it appears that we are less than three years from complete ebook penetration in American libraries; at 9% a year, the remaining 24% of libraries that don’t offer the service will quickly convert. I’m sure that if you had told a print purist that fact some 6 or 8 years ago, they would have scoffed.

There’s a final question to all of this that is worth considering: What keeps libraries on a certain ebook platform? If they are indeed buying readers to lend to their constituents, the collected US libraries are likely quite the volume shopper; how long until we see e-readers designed for libraries, and them alone? A super low-cost version, perhaps, to cover lost units? Or one that can load a great host of titles that ‘expire’ in a week? There are a plethora of options that could be explored.

For now, however, if you have to fly to LA, head to your local library and see if they will let you take a Kindle with you. Heck, fill it up while you are there.