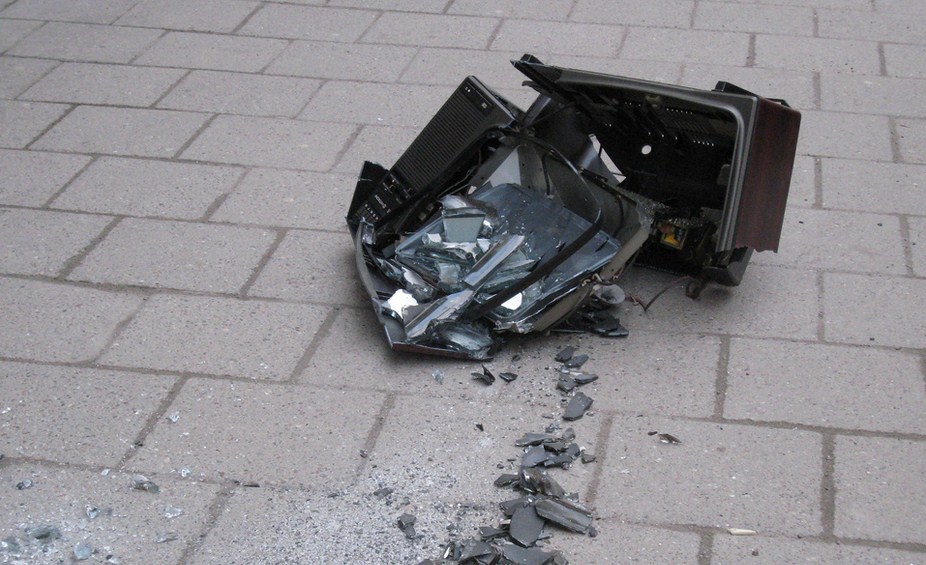 According to the New York Times, the move is “an illustration of the ways that television networks are having to adapt to the Internet.”

If you have a kid, and you understand how the Internet works, you know what they can choose to expose themselves to online: anything. Therefore, you probably have a rule or two on how they are to use the Internet, until they have reached a sufficient age to fend for themselves.

But I doubt that many parents are too worried about the ratings of the television shows that their kids watch online; after all, they can watch the same stuff on TV, and the warnings are hardly enforced: your TV doesn’t make you leave the room if you are not a ‘mature audience.’ And thus the news that content ratings from, as reported in The Hill, “ABC, CBS, Fox, NBC, Telemundo, Telefutara and Univision,” will make it online feels utterly asinine.

Any parent worried that their kid might be watching a show meant for people older than 14, but allows their kid free range of the Internet is essentially telling their child to wash their hands as they sprint through a forest fire.

But perhaps not all parents know this, and so maybe, just maybe, they will see their little tot watching Bones, or perhaps Castle, and fret that the rating indicates that the show might be a bit much for little Joey. You can’t make this stuff up.