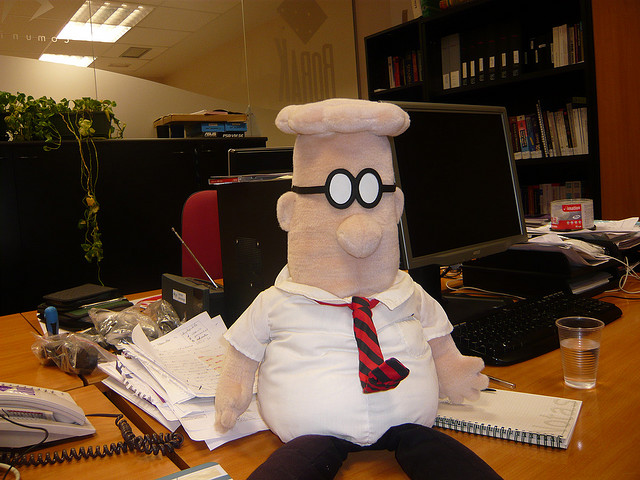 Two anthologies of Doonesbury and Dilbert comic strips will be available in digital format for the first time as a Kindle Fire exclusive, Amazon announced today. This is the result of a deal between the company and Andrews McMeel Publishing.

Following the agreement, Kindle Fire owners will be able to buy Garry Trudeau’s “40: A Doonesbury Retrospective” and Scott Adams’ “Dilbert 2.0,” which will both be available in four separate volumes, sold respectively at $9.99 and $7.99 each.

Amazon also plans to make the most of the Kindle Fire screen, by making the comics available in full color with Kindle Panel View. For the occasion, Dilbert’s author also wrote a short guide to help users navigate his strips:

This news is likely to please fans of Doonesbury and Dilbert, which are respectively celebrating their 40th and 20th anniversary, Kindle Content’s vice president of content Russ Grandinetti says:

“These deluxe collections from Garry Trudeau and Scott Adams have been customer favorites in print, but have never been available in digital format. We’re thrilled to be able to offer this work from two such iconic satirists exclusively to Kindle Fire customers.”

According to Andrews McMeel Publishing CEO and president Hugh Andrews, this format could also be an opportunity for these cartoons to reach “a new audience.”

Read next: Of money and mobile: OpenMarket sees the future as limitless