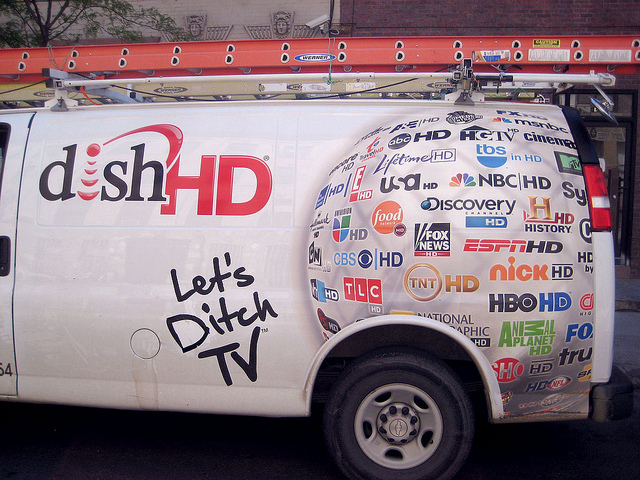 “We were given no choice but to file suit against one of our largest distributors, DISH Network, because of their surprising move to market a product with the clear goal of violating copyrights and destroying the fundamental underpinnings of the broadcast television ecosystem.  Their wrongheaded decision requires us to take swift action in order to aggressively defend the future of free, over-the-air television.”

Since its launch, it has become quite obvious that Dish’s Auto Hop would be far less popular among media conglomerates than among its subscribers. While viewers are more than happy to watch content-free programming, content providers clearly disagree.

“[T]hey can’t just take our signal and change it and put on a black spot where our commercials were. […] “[T]here are obvious things that can be done [against it] and we’re looking at that.”

The expression was vague enough at the time to hint at a possible decision from CBS to remove its content from Dish. However, Fox’s reaction today seems to indicate that other lawsuits aren’t out of the picture.

As a matter of fact, Dish itself has decided to counter-attack today by taking networks to court, Reuters reports. This isn’t only about Fox, but also ABC, CBS and NBC, with Dish asking for a court order declaring that its new feature doesn’t infringe on copyright.

This will be a great story to follow, and it is interesting to see Dish take such an aggressive posture against networks, which are also its content providers, and may not be quite ready yet to say goodbye to ad breaks. On the other hand, Auto Hop’s positive reception among viewers gives the industry a good idea of what it should aim for.