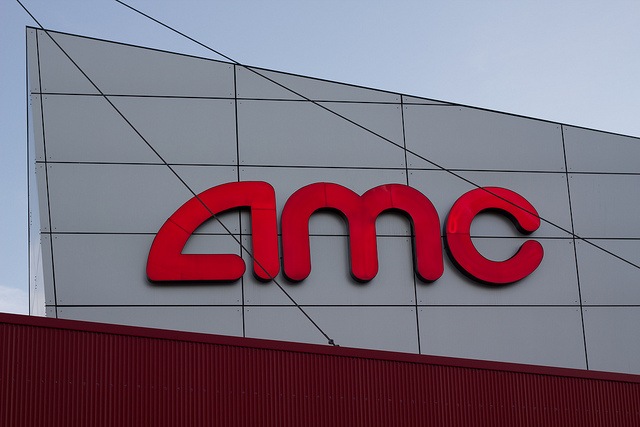 Two of the biggest names in movies, Fandango and Moviefone, have joined forces to bring an easier ticket purchasing experience to AOL’s Moviefone property.

The two heavyweights have been seen as the biggest competitors in the space, but it’s clear that Fandango is surging ahead, with a network of more than 20,000 screens across the country.

The collaboration sees Fandango becoming the “exclusive ticketing partner” for Moviefone. Its users will now be able to purchase tickets online or from mobile devices using Fandango’s network.

Here’s what SVP and GM of AOL Marketplace had to say about the partnership:

Partnering with Fandango gives Moviefone users an upgraded experience by allowing them to buy tickets from twice as many theaters with more options. This move bolsters our already extensive web and mobile offerings, including our Moviefone iPad App, and enhances the overall Moviefone experience for our audience.

Without a doubt this means big money for both companies, but it’s definitely a huge win for Fandango. In years past, studios were worried about sagging numbers at the box office and blamed piracy. Turns out it was just because the movies weren’t so hot. Since the release of The Avengers, it’s quite obvious that people are willing to pony up their hard-earned money to watch a flick.

While Moviefone’s site is full of content and reviews about films, it’s probably best known for its easy-to-remember number: 777-FILM.

Now that Fandango is powering Moviefone ticket sales, we might see a day where Fandango is the de facto ticket purchasing mechanism.