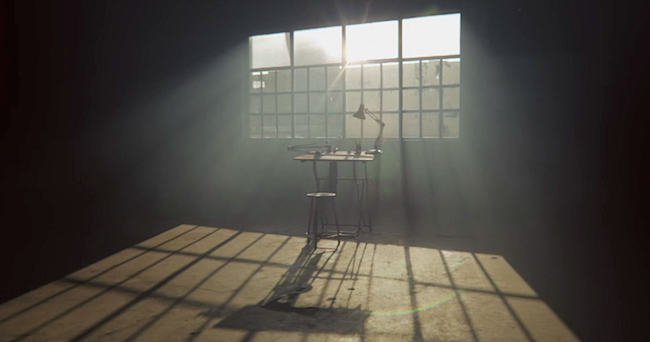 The second Vimeo Festival + Awards is fast approaching, celebrating the most creative and original films that have premiered exclusively online. Now, Vimeo has announced the 2012 finalists in all categories, including Animation, Action Sports, Documentary, Music Videos, Advertising, Fashion, Experimental and more.

The event, which will take place on June 7-9, 2012 in New York City, gathers together the likes of Mike Figgis, Ted Hope and Lucy Walker to watch the winning films from this year’s submissions. Also featured at ceremony will be the premiere of Limbo, a new film by last year’s grand prize winner, Eliot Rausch. Rausch created the film using grant money from his award.

Check out a handful of this year’s finalists below:

➤ The Vimeo Festival + Awards in NYC