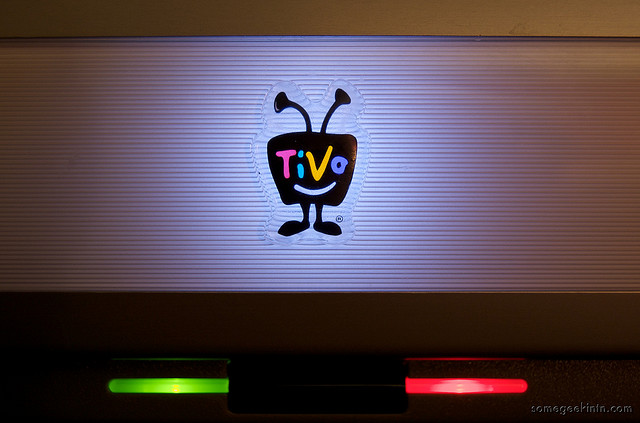 TiVo announced two new major products which will make it all that much easier and convenient for viewers to keep up with their favourite programming, both at home and while out and about.

The two products take TiVo content beyond the existing platform. The first, the TiVo IP set-top box, allows customers to get their TV fix on secondary televisions throughout their homes, with both live and recorded shows, as well as online content.

The second, TiVo stream liberates that same content from TVs, allowing viewers to watch it instead on their mobile devices. Depending on individual cable operators’ choices, some content will be downloadable, making it easy to keep up with your favourite shows, while out and about, without worrying about being hit with extra data charges.

According to TiVo, the latter is a first of its kind in the market:

“This is the first product to enable streaming or download of shows simultaneously to multiple portable devices without interrupting what’s playing on the television.”

In short, TiVo’s new products can easily put an end to all of the remote-control-related arguments in your home.

Before you get excited about the prospect of finding yet another reason to bury your face in a screen, rather than say, interact with actual human beings, TiVo will only be releasing TiVo Stream, as well as the TiVo IP set-top box, through select cable operators.

TiVo also has yet to announce the actual pricing and availability, with no date in sight, beyond saying that it will be expected in the “coming months”.

Speaking about the new services, TiVo’s President and CEO Tom Rogers said, “Consumers not only want an enjoyable TV experience, but now demand choice and the flexibility to watch content on multiple devices and screens within the home.”

He added, “TiVo has worked with our operator customers to create a suite of affordable companion devices that deliver a cohesive experience regardless of the screen the customer wants to use.”