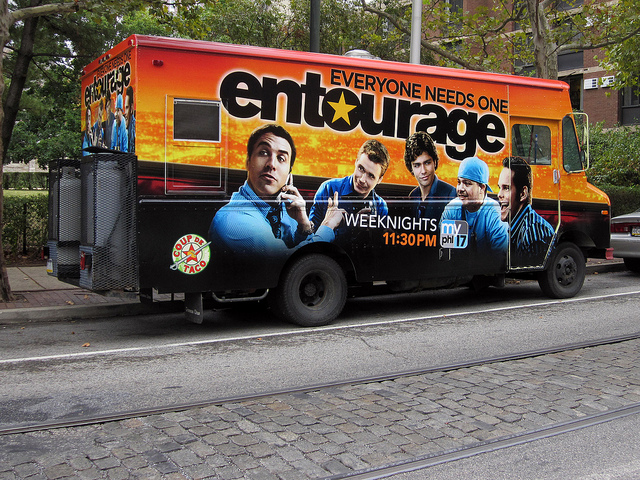 HBO’s online site for all of your viewing needs, HBO GO, has announced the launch of its best content to expand its offering to Spanish-speaking viewers. By bringing “HBO Latino” to the web, the company will bring a brand new set of eyeballs to its online companion.

By going to the “Series” tab on HBO GO, you’ll find a dedicated Spanish-language channel.

Viewers can opt to turn subtitles on or off, and shows originally filmed in Portugese will be shown with Spanish subtitles by default.

HBO GO can be viewed on the web, via its iOS and Android apps, or with the Roku set top box. You must have an active HBO subscription to watch its content on the….go.

Read next: What happens when you put a slinky on a treadmill? This. [video]