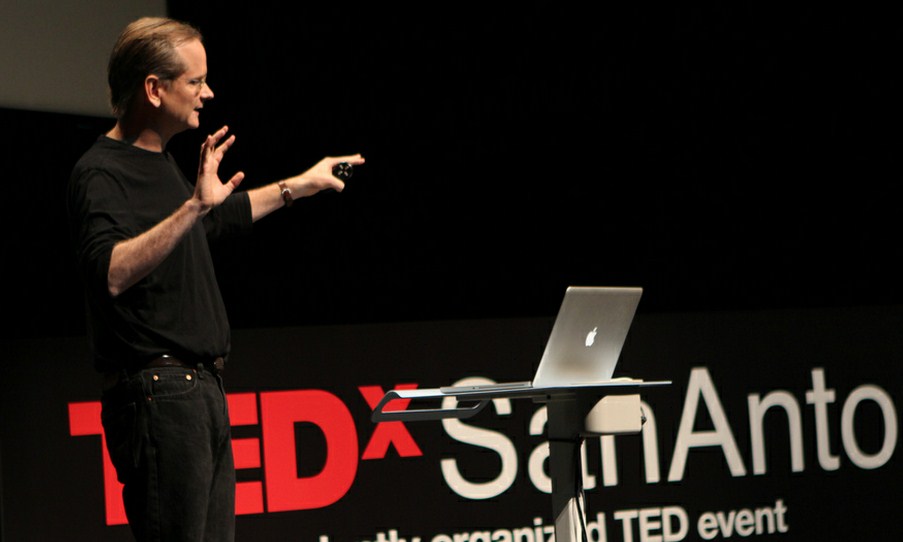 All right, the story was almost too good to be true: A TED talk, on economic issues and income equality and tax policy, didn’t get put onto the TED site. Enter cries of claimed censorship. It made a perfect narrative. TED, the exclusive, expensive event, a high watermark of gatherings, blocking a talk on taxing the ‘1%’ more.

However, there was smoke, but there was no fire. Seattle VC Nick Hanauer’s talk wasn’t banned, it just wasn’t chosen. According to GeekWire, TED honcho Chris Anderson has fired back. The following quote is from Anderson’s letter, and has been condensed:

“[The censorship] story [is] so misleading [that] it would be funny […] except it successfully launched an aggressive online campaign against us. […] [It’s actually] a non-story about a talk not being chosen, because we believed we had better ones, [that] somehow got turned into a scandal about censorship. Which is like saying that if I call the New York Times and they turn down my request to publish an op-ed by me, they’re censoring me.”

Ouch. Hanauer had characterized the move as far more intentional, saying that “[his] arguments threaten an economic orthodoxy and political structure that many powerful people have a huge stake in defending.”

Anyway, we have the video. Watch for yourself. The crowd seems to really dig it:

Read next: Twitter will honor Do Not Track in all supported browsers including IE9, Safari 5.1 and Firefox