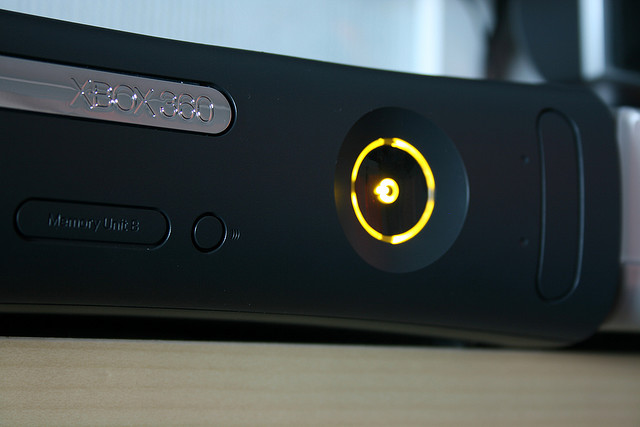 Microsoft’s Xbox 360 is now the leading non-PC digital viewing device, a recent report shows. Produced by the video technology company FreeWheel, it focuses on consumer interaction with online video across multiple devices in the US.

According to its findings, the Xbox 360 game console edges out wireless devices such as iPad, iPhone, Android, and iPod Touch when it comes to digital video viewing and ad consumption. While this confirms its evolution from game console to entertainment center, the Xbox still trails behind other devices in terms of monetizing video content.

As a matter of fact, this is also true of the iPad, for the exact same reason, which is that content producers and broadcasters are still holding back on bringing new content on these devices and syndicating it broadly. Yet, there are signs that this situation could soon change. Not only are mavericks such as Aereo trying to disrupt the industry, but Microsoft itself has signed a sizable number of content deals over the last few months. To name just a few, BBC iPlayer, Sony’s Crackle and a selection of Verizon’s live content are now available on Xbox Live.

FreeWheel’s vice president of marketing JoAnna Abel is optimistic about the future of the Xbox and its impact on the video segment:

“Xbox is definitely one of the brightest opportunities for increased professional content distribution – it has very high penetration rates in US households and its users are now using it more to view entertainment than to play games. As they continue to strike additional content deals, we expect the share of video viewing on this devices will only increase over time. It is also setting an important precedent for distributors to create multiple revenue streams – in the case of Xbox, it’s a combination of authentication via your cable subscription, Xbox LIVE Gold subscription, AND advertising. They’re training the industry to stop thinking of ‘Which revenue model?’ and instead think of ‘How many revenue models?'”

More generally, it seems that long-form content is increasingly coming online. As FreeWheel points out, the fact that mid-roll advertisements are growing at a much faster rate than pre-roll ads (115% vs. 45% year-over-year) confirms that mid-rate inventory is growing — a direct result of this trend.

According to the FreeWheel, the company served over 8.7 billion video ads in Q1 2012, with most of the viewing occurring in the US. However, it is worth noting that its report only relies on rights-managed professional content from its customers. In other words, its data sample doesn’t include user-generated content.

Still, its findings reveal encouraging trends for the online video industry as a whole. This graph is rather telling:

While traditional advertising channels usually experience a seasonal dip after Christmas due to lower volumes of retail advertising and fewer product introductions, no such thing happened with video ads this year, Abel says:

“Despite the typical decline observed in the U.S. between Q4 and Q1 ad spending, no such trend was observed due to the very high demand that exists for video advertising inventory in professional, rights-managed content. That inventory is highly valuable and relatively scarce, so advertisers are hungry for it, regardless of time of year.”

Based on FreeWheel’s data, it seems that video advertising has a bright future, as advertisers seem to love this format, although it remains to be seen to which extent online viewers agree.