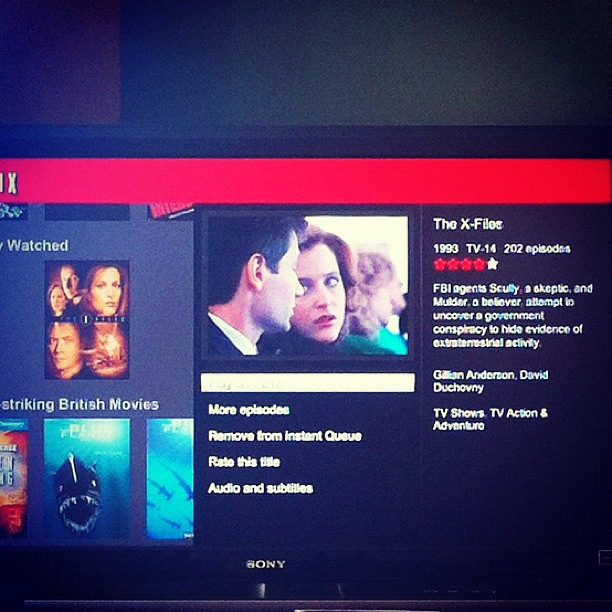 Netflix has signed a multi-year agreement with Twentieth Century Fox to license some of the studio’s programming for its Latin American online streaming service, the company announced today.

As of July, Latin American users will be able to stream previous episodes of TV series such as ’24,’ ‘Prison Break,’ ‘The X-Files’ and ‘Arrested Development,’ as well as new seasons of ‘How I Met Your Mother,’ ‘Glee’ and ‘Bones.’ As for the upcoming movie slate, it includes titles such as ‘Wall Street,’ ‘Gentlemen Prefer Blondes’ and ‘Office Space.’

This new deal will likely be welcome in Latin America; since the launch of Netflix’s service across the region last fall, most of the negative user feedback has focused on the lack of interesting and fresh content.

As a result, the company has been working on expanding its local catalogue. According to Netflix, “the number of movie and TV shows available to watch instantly has more than doubled” since its launch in Latin America.

Over the same period, its service has also expanded to new devices across the region, such as Windows Phone, the Playstation Vita and Android phones and tablets — a strategy the company is also pursuing in its home market.

However, betting on Latin America is still a gamble for the company. During its latest quarterly report, Netflix acknowledged that it would take it longer than expected to reach break-even in the region, where it was initially hoping to see profits within two years:

“Our revenue and membership is growing in Latin America, and we are rapidly learning. The odds of us building a large, profitable business in Latin America are very good, but it will take longer than we initially thought,” Netflix said.

While Netflix’s top management seems prepared to wait for international markets to bear fruit, it remains to be seen whether its shareholders will be as patient. As a matter of fact, its stock immediately took a double-digit dive when it reported its first loss last month.