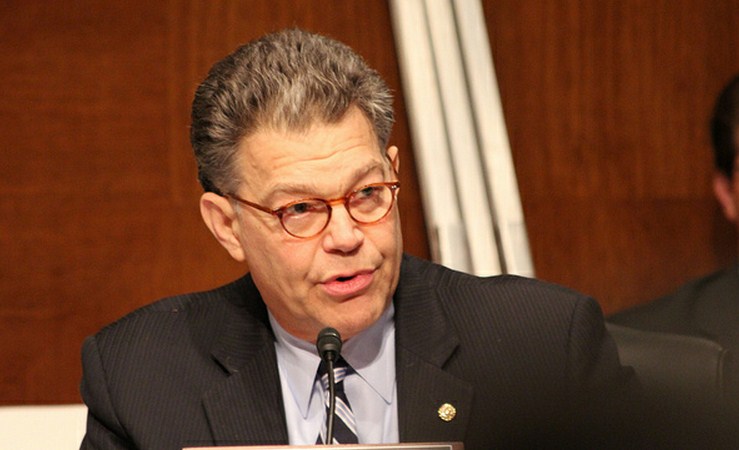 Media concentration and Net Neutrality are two issues that Comcast is constantly in the middle of, given its role as a leading ISP, cable provider, and content originator. The company is at the crossroads of the delivery and creation of media, and the rules that dictate what constitutes anti-competitive behavior.

According to its detractors, the company has a track record of consistently skirting, or breaking the rules and terms that it agreed to, when it executes a large deal, such as its swallowing of a majority stake in NBCUniversal. That deal came with stipulations put forth by the Federal agencies to ensure that media content and distribution would not become monopolistic, but would instead leave room for new companies to enter the space.

Key in those terms were ‘online video distributors’ (OVDs), essentially content web-based content delivery companies. To ensure that they would have a shot, the FCC wrote down rules that stipulated that Comcast would have to offer any OVD the same content terms that it offered to its other partners.

Other rules were put in place to keep Comcast in check, as anti-competitive behavior would be in its own best interest. The FCC phrased that truth in the following way: “[A]s a vertically integrated company, Comcast will have the incentive and ability to hinder competition from other OVDs, both traditional MVPDs [TNW: Multichannel Video Programming Distributors] and standalone OVDs, through a variety of anti competitive strategies.” The FCC also said that “[i]f an OVD is to fully compete against a traditional MVPD, it must have a similar array of programming. Comcast has strong incentives not to let this occur.”

Those quotes were both extracted from a strongly worded letter from Senator Al Franken, of Minnesota, who has asked that the FCC and Department of Justice (DOJ) both move more quickly in regards to complaints that have been raised against Comcast, and to impose stiff penalties against the company if indeed it has broken the terms of its approved acquisition of a majority stake in NBCUniversal.

The core of Franken’s first argument is that the huge delays that have followed formal complaint against Comcast constitute a toothless slice of oversight; how can Comcast be held accountable if it can take up to a year for a simple complaint, and one that is in direct violation of an agreed term, to be settled?

But there is more to that: Franken states that Comcast is likely using the long process, and continued appeals, to prevent any progress to be made against its violations:

I am concerned that these sorts of delays always inure to the benefit of Comcast and give Comcast further incentive to challenge any aspect of its compliance with the merger order. These types of challenges should be resolved by the FCC as soon as possible, and if necessary, DOl should take affirmative steps to advance the competitive objectives of the final judgment.

Comcast should not be permitted to relitigate every term of the merger order. This will dissuade other companies from filing complaints with the Commission, and it will incentivize Comcast to continue to delay implementation of the order in the hopes that it will be able to renegotiate better terms.

The disincentivization of smaller companies to take Comcast to task over what they perceive to be unfair treatment is easy to understand: Comcast can freeze them out, potentially, and then wait for the government to dally over the infraction. During that time, the smaller company might be stuck burning cash; it might not be able to wait, while Comcast can well afford to.

Franken has another core complaint, and one that hits close to we the technology community:

I am very concerned about Comcast’s recent announcement that it will exempt its own Xfinity “on demand” service for the Xbox 360 from counting against its data cap for broadband service. Your agencies were keenly aware that Comcast would have every incentive to violate net neutrality principles by prioritizing or advantaging its cable and video on demand service to the detriment of its OVD competitors.

Of course, the Department of Justice foresaw this as an issue, which is why the following stipulation was put in place:

However, Comcast now claims that it is not breaking that rule, as its content that it is exempting from caps is not sent via the Internet, but instead its ‘private IP network.’ Now, if you are shouting ‘different without a distinction!’ I’m with you, but this will be one for the FCC and DoJ to settle.

I urge your agencies to thoroughly review these issues and act quickly and vigorously to address any violations of your respective orders. If you determine that Comcast is in violation of your orders, I recommend you seriously consider substantial fines and penalties, as well as an extension of time for the relevant condition to dissuade Comcast from engaging in this type of behavior going forward. I also urge your agencies to work together to develop a faster, more comprehensive strategy for monitoring and enforcing behavioral conditions on this and other mergers. If your agencies are going to approve large telecommunications and media mergers based in part on the conditions that are imposed on the transaction, the public needs to be assured that your agencies are carefully monitoring and reviewing these transactions to ensure corporations are complying with the obligations you imposed.

You aren’t doing your damn homework, in other words. We’ll have to wait and see if this has any impact on the actions, or speed of the agencies tasked with this sort of oversight, but for the moment, those in favor of media democratization appear to have an ally in Senator Franken.

And as you assuredly recall, Comcast is a heavyweight in Washington, given the dollars that it spends to make its perspectives heard.

Comcast and NBCUniversal are fully complying with (indeed exceeding) the transaction orders as detailed in our recently filed Annual Compliance Report.

The one complaint by an outside party regarding the NBCUniversal FCC Order has been brought by another very large media company, Bloomberg LLP – and it has been preliminarily adjudicated.  We respectfully disagree with the Media Bureau’s interpretation believe the full Commission  will agree on appeal to enforce conditions as they were originally negotiated and intended.

Read next: Twitter is looking at emerging markets with new mobile web version