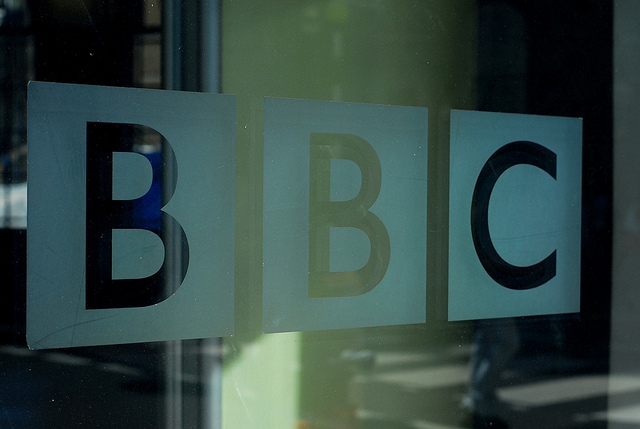 BBC News Interactive’s business and technology editor Tim Weber will be leaving the BBC in June after 20 years of working for the corporation. The Guardian is reporting his departure, and Weber has confirmed the information via his Twitter.

A self-confessed “occasional geek,” Weber had helped set up the BBC News website in 1997. While news of his departure was initially met with surprise, tributes have already started flowing within the Beeb. Business editor Robert Peston has sent an email to the newsroom, stating the following:

“I am sure I speak for all of us when I say that Tim’s departure is a great loss to the BBC and the unit. He has rare and valuable skills – and is a tremendously supportive colleague. I will miss him greatly,” said

Weber’s next move remains to be confirmed – we have reached out to him and his response was simply that he wanted to “leave on a high, before it gets boring, and to have a new challenge.” Future plans?

Read next: J.P. Morgan flies Facebook's flag high in front of its offices, but maybe too high