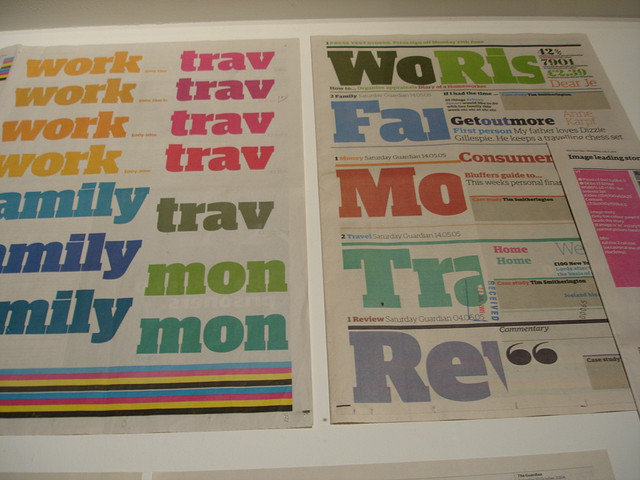 The next Guardian Activate Summit will take place in India in October, the British media outlet officially confirmed today during Activate New York, which we will be covering all day.

The upcoming summit in Delhi is one more step into international expansion for Activate. Born in London in 2009, it started taking place in New York in 2011. That same year, The Guardian itself launched a US edition, supported by local editorial staff, with the ambition to take on the American market.

As for Activate’s Indian iteration, it is the result of a partnership with the Indian consulting firm MediaGuru, which boasts a presence in the UK, Singapore and all across India. Its managing editor Sanjay Salil says:

“By 2020, it is predicted that India will have 600 million internet users, making it the biggest open internet access market in the world. MediaGuru is proud to be bringing the Guardian Activate platform to India, where a gathering of technology, media, and social innovation leaders can help shape India’s technology and new media agenda, and facilitate a quantum leap in the ever-increasing business collaboration between India and the West.”

From a newspaper’s perspective, it also makes sense to target the Indian market, and more generally cater to global audiences. Announcing the expansion, The Guardian’s editor-in-chief Alan Rusbridger revealed that “of the 31 million unique users who access the Guardian’s online content each month, 21 million of those are visiting our site from outside of the UK.”

“We’re therefore thrilled to be bringing the Guardian Activate summit to new countries where technology is having a real impact, and look forward to joining and facilitating more fascinating conversations about the influence of web technologies in person, as well as online,” Rusbridger added.

This is just a start for Activate; following its launch in India, it also plans to expand to Malaysia, Hong Kong and Singapore, while turning its digital platform into “an online content and networking hub for professionals working with technology to drive global change.”