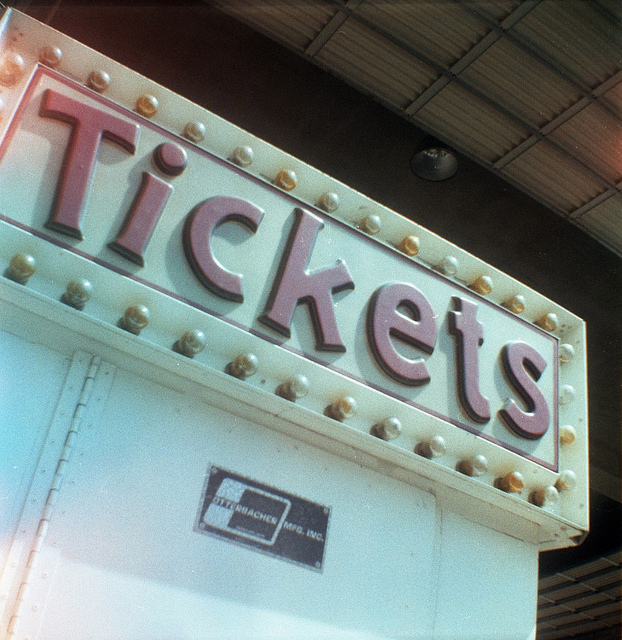 The ticket-selling platform Fandango is partnering with Telemundo to target Hispanic audiences, IndieWire reports. Following its partnership with this US Spanish-speaking network, the company will launch Fandango Cine, which should be ready for 2012 last quarter.

This isn’t the first time that the online ticketing platform has partnered with other companies to boost its sales. A few weeks ago, we reported that it would be pairing up with Yahoo! to sell more movie tickets.

However, its partnership with Telemundo is slightly different, as it gives it a chance to reach an entirely new audience – Hispanic moviegoers. This is a strategic target for the movie industry; according to the MPAA, Hispanics go to the movies 7 times a year, compared to the national average of 4 sessions a year. It is also a growing audience – in 2010, 43 million Hispanic moviegoers purchased 351 million movie tickets in North America, up 16% from the prior year.

“While Hispanics make up about 16% of the U.S. population, they represent 28% of today’s frequent moviegoers, according to Nielsen, and they are nearly twice as likely as general market moviegoers to see a movie on opening weekend.”

Besides its upcoming dedicated website in Spanish, Fandango Cine, the NBC Universal-owned ticketing platform will also leverage Telemundo’s reach through its integration with telemundo.com and mun2.tv.

Read next: Facebook sent 160M visitors and 1.1B visits to mobile apps in April