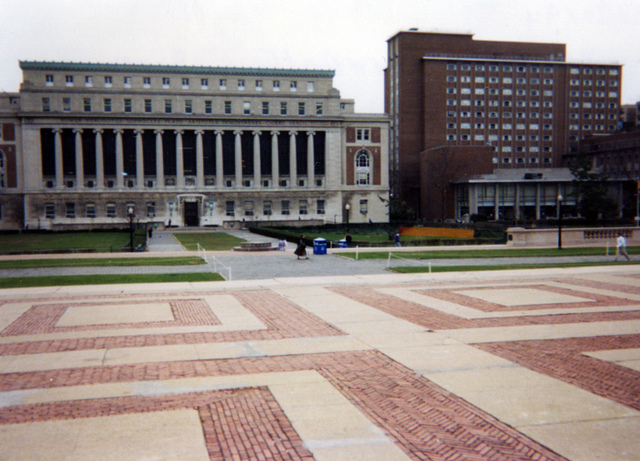 New York’s Columbia University’s Graduate School of Journalism will receive $2m from the Tow and Knight Foundations, the new partners announced today. This funding will be aimed at supporting the research that the Tow Center for Digital Journalism is conducting within the university since its creation in 2010.

According to its supporters, this new research will focus on three aspects of digital journalism:

For Emily Bell, who left UK’s The Guardian in 2010 to join Columbia University in New York as the first director of the Tow Center for Digital Journalism, this research should be immediately actionable in the newsroom and classroom:

“The knowledge gap that exists between the cutting edge of data science, how information spreads, its effects on people who consume information and the average newsroom is wide. We want to encourage those with the skills in these fields and an interest and knowledge in journalism to produce research projects and ideas that will both help explain this world and also provide guidance for journalism in the tricky area of ‘what next’.  It is an aim to produce work which is widely accessible and immediately relevant to both those producing journalism and also those learning the skills of journalism,” she wrote.

While the details of the application process remain to be confirmed, Bell already announced that grants will also be attributed to non-scholars:

“Although we imagine that a number of applicants for research grants will come from those who are experts in research, we also want to hear from those with skills and insights from within the journalism and technology communities,” she says.

It is worth noting that this project is only one of several initiatives that the Knight Foundation is supporting in this field. Earlier this year, it partnered again with Mozilla to create OpenNews and let hackers into prestigious newsrooms, such as The New York Times’.