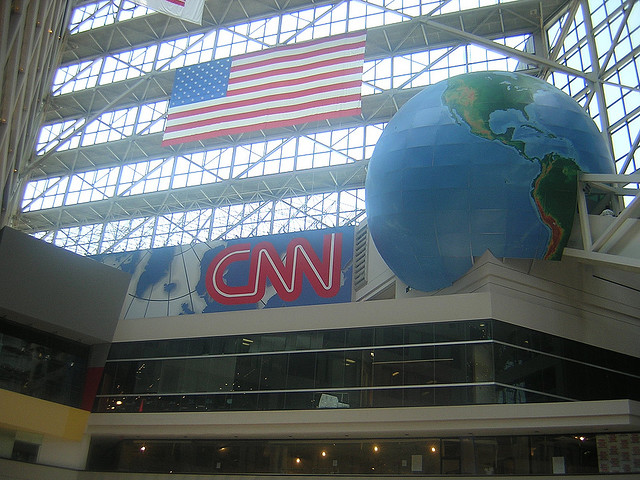 CNNMoney is launching an international homepage to target global audiences, its parent company CNN announced today. In practical terms, users outside the United States will be directed to this new international homepage the first time they visit the site. However, they can also revert the setting to the U.S. version if they prefer.

If you are wondering why CNN’s business website cares about foreign readers, the answer is simple: 13% of its traffic already comes from outside North America. This is a sizable number, considering that CNNMoney currently boasts 14.69 million unique visitors a month.

While CNNMoney is also the online home of Fortune and Money, it will now expand its own editorial staff to cater for international readers, “with new positions in Europe and Asia, including a new international editor, a senior editor, as well as additional reporters,” it says. Its executive editor Chris Peacock explains:

“Our growing audience around the world demands more high-velocity news and real-time analysis of interdependent markets and economies and global brands. By investing in more reporters around the world, we will be giving our readers more of what they want when they want it.”

This global approach will also have an impact on the content featured on CNNMoney, starting with an in-depth special report on ‘The Rise of China.’ Here’s what the new homepage currently looks like:

As for traffic sources, the new homepage will benefit from a direct connection with CNN International’s business coverage. On the other hand, Time Warner-owned media outlet also hopes that this new homepage will serve as a gateway to its existing content sections, while helping it to “compete more aggressively for advertising dollars globally and regionally.”

While the BBC already offers an international homepage to its foreign readers, it is certainly interesting to see American media companies such as Time Warner go after global audiences with commercial expectations.

Do you think the American media should be less US-centric? Let us know in the comments.