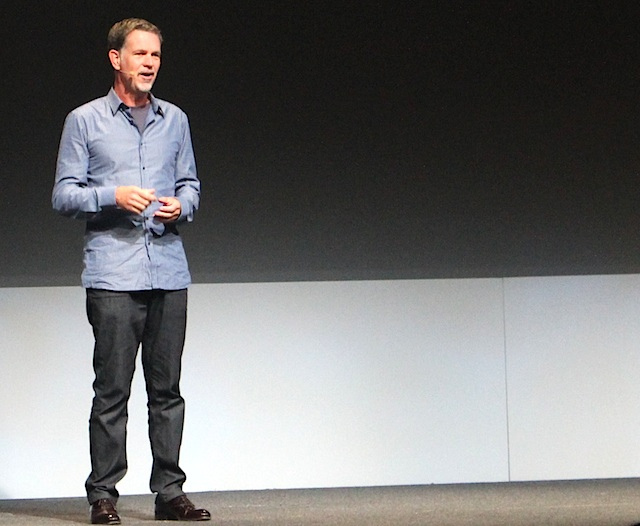 Netflix’s CEO Reed Hastings saw his overall compensation increase by 68%, a proxy that the DVD rental and online streaming company filed today at the SEC reveals. While this data is somewhat hidden by the fact that his salary decreased, it is unlikely to please the company’s shareholders after a difficult year.

This may come as a surprise to shareholders, as Hastings took the blame for Netflix’s erratic strategy in 2011. As you may remember, the company announced that it would spin off its DVD rental business and name it ‘Qwikster’, before backtracking mere weeks later.

Still, shareholders may find some comfort in hearing that his 2012 compensation will reflect the company’s situation more accurately. “For 2012, the Compensation Committee took into account the Company’s performance during 2011 and reduced the Chief Executive Officer’s total compensation by $1.5 million,” the document clarifies, referring to stock options.

As for Netflix’s chief content officer Ted Sarandos, he will see both his salary and stock option allowance keep on increasing this year. This is probably the result of his growing importance within the company; as we reported, Netflix is increasingly investing in original and exclusive programming to maintain its edge.

Read next: "Bartending" is a tasty morsel of life behind an Apple Store Genius Bar