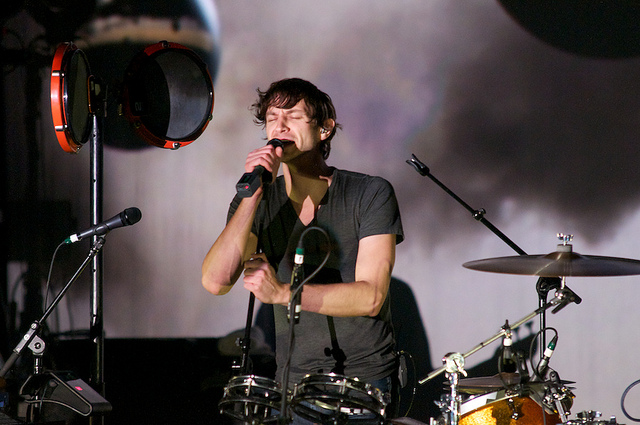 If you’re a music fan then you’ve definitely heard of the weekend concert extravaganza that is Coachella. Each year, it’s held in toasty Palm Springs, California and its host to the biggest acts in the music industry today.

This year is no different, as just some of the acts performing are; The Black Keys, Florence + The Machine, and my personal fav Gotye.

If you can’t make it to the event, have no fear, because YouTube will be livestreaming from the event starting tomorrow at 6:50pm ET, and will run throughout the entire weekend of musical performances. This is nothing new for the service, which is teaming up with Dell to stream summer concerts this year.

Here’s what the YouTube team had to say about it today:

One of the best line-ups in music? Three days of live concerts? In the desert? Say yes to Coachella 2012, coming to you all weekend on YouTube!

Since 2001, the the Coachella Music and Arts festival has brought thousands of fans to southern California to kick off the music festival season in style. For the second year, YouTube will be live streaming the action, with a three day broadcast of the festival, presented by State Farm.

We’re not sure if it’s the promise of a weekend in Palm Springs, but Coachella always manages to pull together one the most impressive and diverse festival line-ups. YouTube will be streaming more than 60 artists over the weekend, including The Black Keys, Swedish House Mafia, Miike Snow, Andrew Bird, Florence + The Machine, and one of this year’s biggest breakthrough acts, Gotye.

So there you have it, get your second monitor ready for some musical entertainment live from Palm Springs. Check out the Coachella channel on YouTube for the lineup:

Here’s a little teaser to get you pumped up and ready for the weekend:

Read next: Apple to DOJ: Amazon had a monopoly on ebooks and the iBookstore broke it