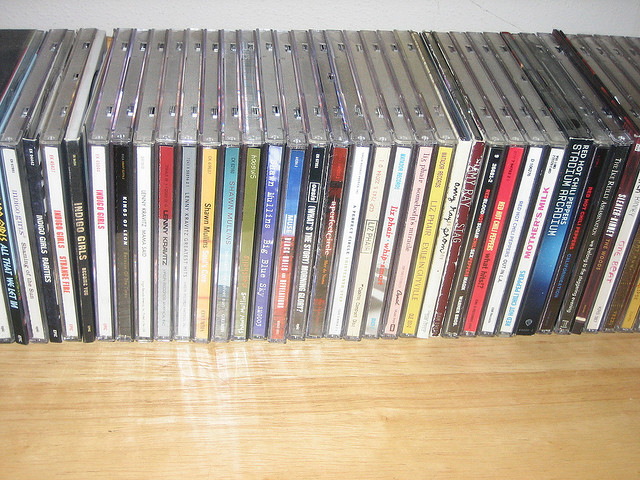 Amazon‘s Trade-In Program will now include CDs, the company has announced. Until today, it was available for a large range of electronics, such as iPads, but it is the first time that users have been able to trade recorded music for Amazon’s gift cards.

While customers can use these cards to buy anything they’d like, Amazon seems hopeful that many of them will opt for buying MP3s from its digital music store.

The feature doesn’t seem to be live yet, but we expect an update very shortly. We have also asked Amazon about its plans for returned CDs, and we will update this post when we hear back from the company.

Update: The CD Trade-In Program is now live. However, you first have to make sure your CDs are eligible – though you can search for multiple titles at once, which makes the process slightly less painful.

Once your list is ready, you can ship your package to Amazon at no cost, and you will get the corresponding amount as an Amazon Gift Card upon receipt of your shipment.

As you will notice, these trade-in titles are actually purchased by a third-party merchant, and not by Amazon itself; “at the moment, Amazon does not resell used CDs, though a variety of used and like new offerings are available through [its] marketplace,” the company told us.

Read next: How big tech companies are doing more than what meets the eye