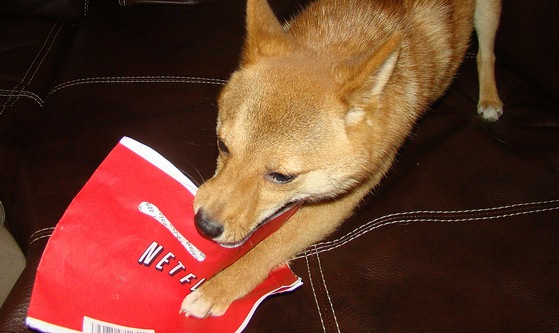 There is a Netflix feature called vacation hold that allows you to freeze your account for up to three months while you’re away and wont be using it. The feature automatically restarted your subscription after three months. I often used this when I found myself not watching as many movies during the summer weeks.

Now, Netflix has announced that it will tweak that feature, making it a permanent hold until you tell them otherwise beginning in May.

This means that your subscription will no longer automatically restart, you have to explicitly tell it to. All of your account information, including address, billing, ratings and queue will stay intact so that you can fire it back up with no delay.

This hold will still only last for three months, however, after which you’ll presumably be required to open up a new account. If you’re currently on hold, your account will automatically start as it was put on hold while under the old rules. This should be a good change for those who get a subscription renewed without noticing, causing them to pay the fee for months without using Netflix.

It will be an adjustment for some, however, and could cause them to lose their account history and queue if they neglect to restart their subscription.

Read next: If you go Easter egg hunting on Google, all you'll find is this graph