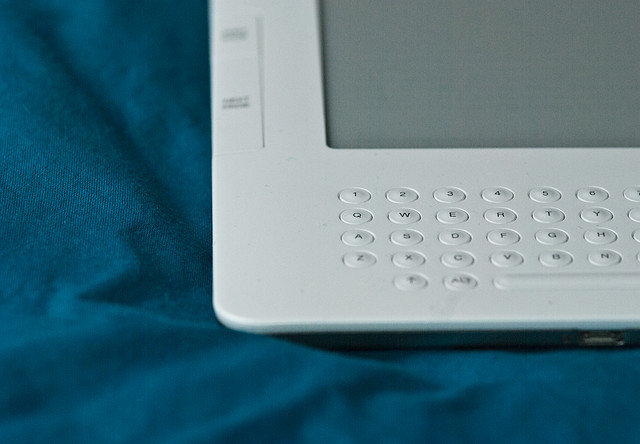 Amazon is introducing a new Spanish-language eBook store within the Amazon.com Kindle Store, the company announced today. Called ‘eBooks Kindle en Español‘, it is targeted at Spanish speakers in the US.

According to Amazon, the store boasts 30,000 titles, including Spanish-language bestsellers such as ‘Cien años de soledad’ by Gabriel García Márquez, as well as recent titles from popular authors such as Carlos Ruiz Zafón, Carlos Monsivais and Isabel Allende. It also features translations of foreign language e-books, from Paulo Coelho’s ‘The Alchemist’ to the ‘Hunger Games’ series.

While Amazon had recently launched its Kindle Store in Spain, it is the first time it has been catering to Spanish speakers in the US. Says Kindle Content’s VP Russ Grandinetti:

“We’re excited to introduce Spanish language storefronts on all Kindles, as well as a dedicated store for our Spanish-speaking customers in the U.S. We expect our Spanish-speaking customers to enjoy both the newly-added books in Spanish, and the improved shopping and reading experience—including dedicated customer service in Spanish—that we’ve added to eBooks Kindle en Español. And we’re looking forward to continued expansion of our store for Spanish language readers around the world.”

As a matter of fact, Amazon’s new offer for Spanish speakers goes beyond books, and the company is now offering help pages and customer support in Spanish – not to mention the fact that they can already navigate their Kindle devices in their mother tongue.

Although Amazon is targeting Hispanics as a whole, it seems to have paid particular attention to Mexican Americans. In its press release, the company claims that its store offers “the largest representation of Mexican authors.” As for its compilations of articles from El Pais, they include “exclusive pieces from Mexican journalists writing about Mexican current affairs.”

Read next: The need for browser speed: IE9 bests everyone on Windows, Chrome dominates on the Mac