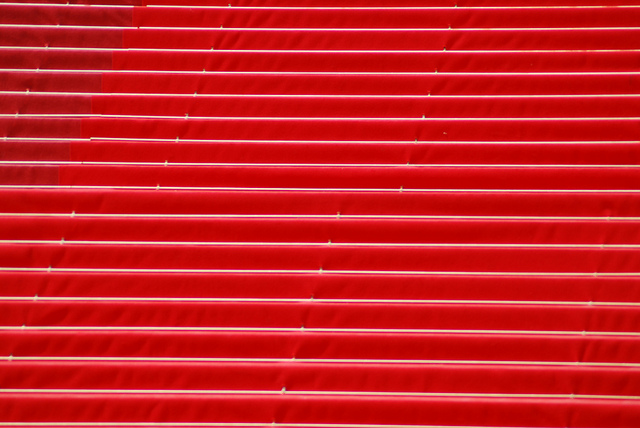 Google is now making movies available for rental in France, the company announced in a blog post. Starting today, French users are now able to rent feature films via the YouTube.com/movies page, but also via the recently launched Google Play.

France isn’t the only country in which Google is renting movies, and the company also offers a similar (and geo-blocked) service in North America, the UK and Japan. However, it has now adapted its service to the French public.

As a result, the Hollywood movies it licensed from Disney, Universal and Sony are available in French dubbing only – an option which will likely generate some criticism.

Besides US content, Google’s film catalogue also includes French films, thanks to licensing agreements with local content distributors such as EuropaCorp, M6 Video/SND and Wild Side.

As for prices, they are listed in euros and range from €2.99 for a library title to €3.99 for a new release in standard quality – add €1 to each for HD quality.

Besides web users, Google’s offer also targets Android device owners, who can now rent movies from the Google Play Store and watch them through the Google Play Movies app.

Films can also be downloaded in advance and watched online within a 48-hour window after users first hit ‘play’.

While it represents a new alternative to iTunes, Google’s offer is still lacking important options compared to Apple, which also offers purchases and subtitled movies.

Read next: A bold new UK exhibition charts the story of our Life Online [Video]