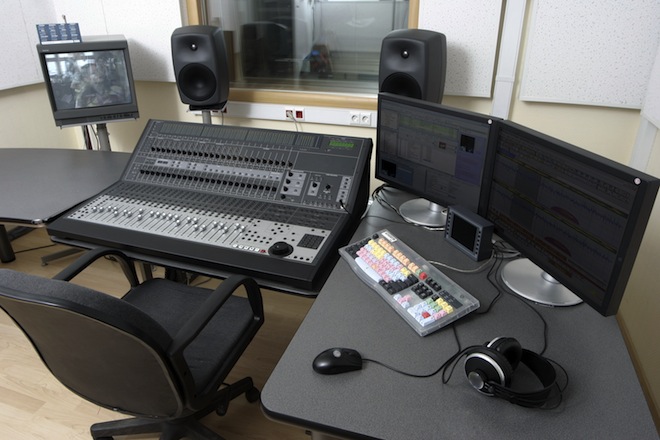 Online financial network operator tastytrade has acquired not one but two fellow Chicago-based companies to boost its media production and technology infrastructure, the company announced this morning.

The first is video production and design studio ki edit + design, which creates editorial, design and digital content for agencies and companies like Ford, Bacardi and Xerox. The company specializes in motion graphics and 3D animation.

The second acquisition is web design and technology firm Quiet Foundation, whose founder Linwood Ma has been involved in creating and maintaining some of the financial industry’s leading trading platforms and applications.

Ma is said to have played a key role in the development of TD Ameritrade’s Trade Architect trading platform. At tastytrade, he will be responsible for the development and maintenance of all its systems and applications.

Tastytrade says it purchased the two firms because it aims to compete directly with larger media firms like CNBC and Bloomberg by delivering original financial content faster, to a wider audience, and that controlling all network production and technology infrastructure in-house enables that.

Said Tom Sosnoff, tastytrade Network founder and CEO, and co-host of “Get Tasted”, one of the company’s live shows:

“Typically, only the largest media companies could integrate to this extent. We now have the resources to create more original content to fill our aggressive production schedule.”

Currently, tastytrade produces 6 hours of original, live programming every weekday, and plans to add another hour of daily programming by the middle of April.

Its shows are available on the tastytrade website, on iTunes, Apple TV, Apple Radio, and Roku.

Read next: Facebook says it may launch legal action against employers who ask for user passwords