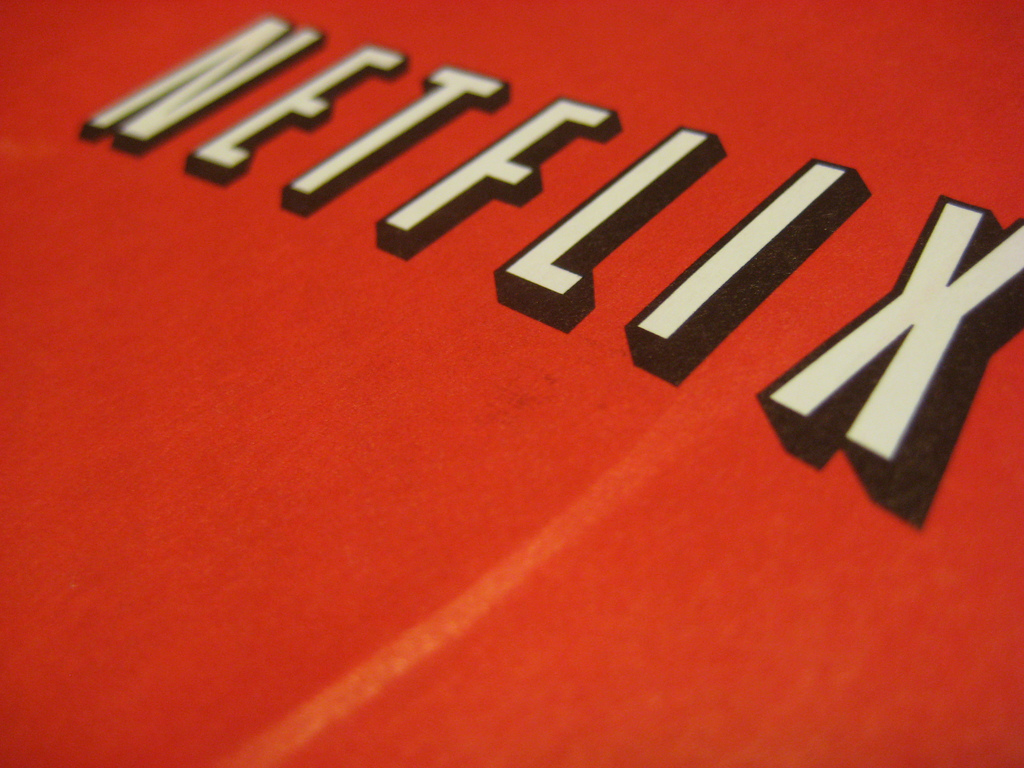 Trying to find your way across any Web service is never easy, particular there is so much content waiting to be found, and Web video service Netflix is one such example. The company has growing catalog of films and TV series, and it helps discovery by serving up relevant, personalized content for each of its members using a recommended content system.

Now Netflix executives have revealed just how that process works. In an interview with Financial Post, Todd Yellin, the company’s VP of production, admits that the company doesn’t get in right all of the time, but it doesn’t expect to:

Our batting average is far from 100% at getting things right [but] If we’re not failing in some big ways we’re not pushing the envelope.

Yellin is the man who is tasked with helping the service make predictions and cater to the preferences and tastes of the service’s 23 million users. Netflix uses a series of rather bizarrely niche sub-categories to do so. Such subtitles include: ‘critically acclaimed cerebral fight the system movies’, ‘critically acclaimed visually striking movies’ or ‘romantic period pieces featuring a strong female lead’.

The process is about giving users greater context and relevance, as Netflix CTO Neil Hunt explains:

Out of the thousands of titles available there is a subset that is interesting to each individual. If we know enough about the content and the individual’s taste we can put those two together and make something that’s more compelling than random choices or the most popular ones.

The task of defining relevant subs is an ongoing one, which begins by posing 22 questions to new users. Each user’s preferences and categories are tweaked as they watch content from the site using intelligence from its tagging system.

Every Netflix film is given more than 100 different tags, each of which is added to the user’s history and used to serve them with content that will appeal to their taste. As they consume more content, so the Netflix intelligence system hones in to provide a more specialized estimation of the kind of content that like.

Indeed, as the company says on Twitter, the algorithm aims to “predict what users really want (not what they think they do)”.

The tagging system itself has taken some refining. Originally Netflix used experts to watch films are intuitively tag them, however “it fails miserably next to an algorithmic approach”, Yellin says.

Netflix is reminded of its service’s inaccuracy by a handful of responses that were sent after it tweeted a link to the Financial Post article.

Complains about ‘matching’ on the service typically come from families where a number of members, each with different tastes, use the service. While Netflix is working hard to make discovery easier for users, catering for multiple users is an entirely different thing altogether.

Netflix has been busy adding new channels of access including the Sony Playstation Vita having launched a UK and Ireland service in January.

Read next: Facebook will pay its IPO underwriters one fifth of the average rate, says source