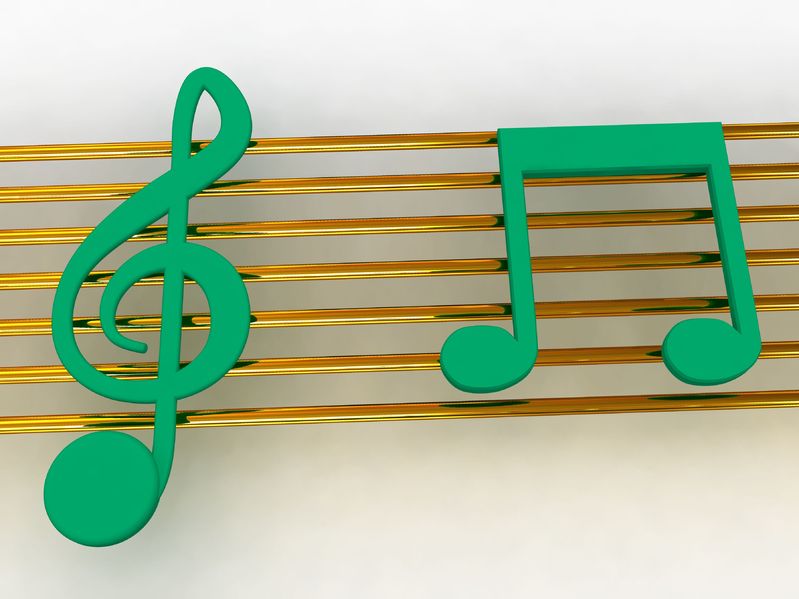 Friendly Music just got a major update, its owner Rumblefish announced today. As part of the refresh, it released a mobile SDK which will give iOS developers the opportunity to let users play with soundtracks within their apps.

As you may know, Rumblefish and its consumer-focused branch, Friendly Music, are both specialized in online music licensing. In practical terms, Friendly Music’s initial proposal was to let you add music to your YouTube videos to create a ‘Mash’, thanks to its catalogue of 750,000 copyright-cleared song tracks.

While it was initially created for YouTube, Friendly Music is now expanding beyond Google’s video platform, thanks to the mobile SDK it is launching today. From a developer’s perspective, it can let end users select a soundtrack for their slideshows and videos without leaving your app. If you are interested, you can gain access by emailing [email protected]rumblefish.com.

According to Rumblefish’s CEO Paul Anthony, the vision behind it is that soundtracks should be as ubiquitous as image filters:

“We admire companies like Instagram and Aviary, who’ve fueled an explosion of creativity in amateur photography with easy-to-use image filters. Soundtracks are as meaningful to videos as filters are to images — they open up an entirely new dimension of creativity and self-expression that we’ve seen users get very excited about.

After seeing millions of videos online use our music as soundtracks, we were compelled to build the mobile SDK and help developers bring soundtracks and other music-related features into their apps quickly and easily.”

However, Friendly Music is far from leaving YouTube; it is only expanding, and it introduced new features as part of today’s update. One of them is called Moodmap, and lets users pick songs that correspond to their video’s mood:

Besides Moodmap, Friendly Music also introduced new search and recommendation tools, such as the self-explanatory What’s the Occasion and Editor’s Picks, which should help you find the right soundtrack for your videos.