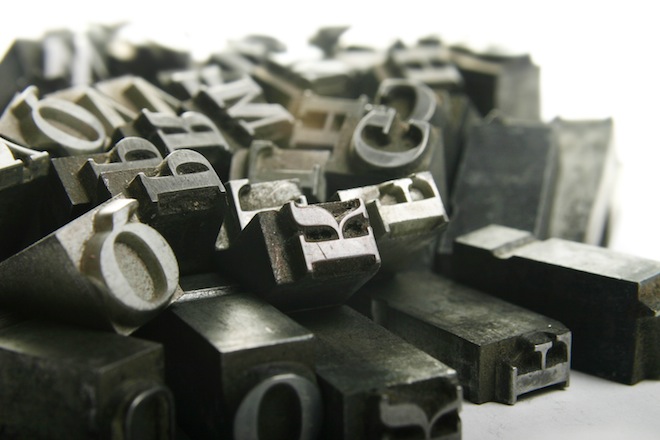 The funding round hasn’t yet been announced by the company, but we caught wind of it thanks to a Form D notice filed with the U.S. Securities and Exchange Commission last Friday. We’ve reached out to the company for more information.

The round brings Vox Media’s total funding to date to approximately $40 million.

The company is expanding fast and ferociously, but hiring tons of talented writers – and editors – to cover multiple industries is obviously a costly game. Presumably, the company needs a sizeable war chest not just for recruitment purposes but also to finance potential acquisitions and to launch new verticals down the line.

The filing identifies the company as ‘SportsBlogs, Inc.’, which is what the blog network operator used to be known as (SB Nation = SportsBlogs Nation).

For what it’s worth, the aforementioned SEC filing also lists Accel’s Andrew Braccia as well as Comcast Ventures’ David Zilberman.

And for your background information only: actor and angel investor Ashton Kutcher is an advisor to Vox Media.

Read next: TV Hack Day is set explore the future of social TV at MIPCube - on a boat!