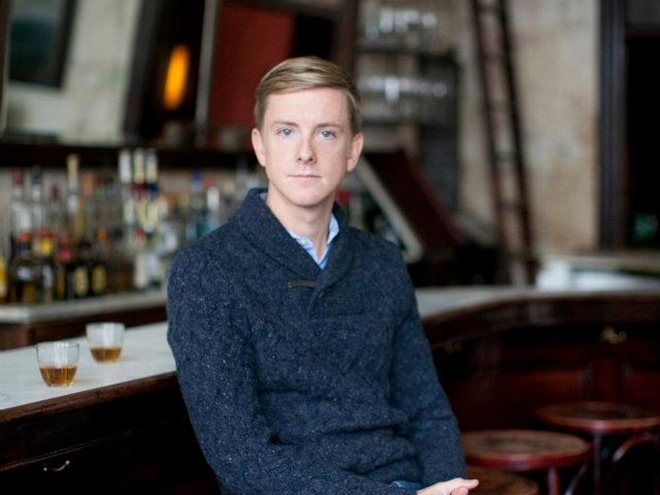 Facebook co-founder Chris Hughes has added a new project to his already varied young career after it was revealed that he has bought The New Republic in a move that sees him become its publisher & editor-in-chief.

In a letter to readers that was published on the TNR website, Hughes pledged to support and encourage long-form reporting from the organisation during his tenure. Citing comments made by its founding editors on the apparent death of reporting a century ago, Hughes said that technology and social media are challenging journalism today and leading some to believe “thoughtful media institutions are on the decline.”

It seems that today too many media institutions chase superficial metrics of online virality at the expense of investing in rigorous reporting and analysis of the most important stories of our time. When few people are investing in media institutions with such bold aims as “enlightenment to the problems of the nation,” I believe we must.

Going on his letter, one of Hughes’ first moves is likely to be the digitization of thinking and offerings from the publication. Its new owner believes that technology and tablets “offer opportunities to reinvigorate the forms of journalism” and he is pledging to “aggressively adapt” the organisation to accommodate new channels and reader consumption.

As well as helping to pioneer Facebook, Hughes is notable for playing an influential role in Barack Obama’s successful US Presidential campaign. Hughes is credited as a figure that helped Obama gain a significant Internet (and social media) footprint, which was one factor behind his appeal to US voters.

With many ‘old media’ organisations still yet to replicate their offline success on the Web, it is interesting to speculate exactly the impact that Hughes’ social legacy and experience — which is as impressive as they come — will have on TNR.

First and foremost, however, he is concerned with long-form journalism. To that point, TNR‘s editor Richard Just says that an appreciate of quality reporting was the overwhelming first impression that his new owner conveyed:

When I first met Chris in November of last year, I was immediately struck by how much he believed in this kind of journalism. About halfway through our lunch, it was clear to me that this was someone who should be involved with TNR. We continued to talk, and a few weeks later, I introduced him to Larry Grafstein, the chairman of our ownership group, who felt the same way. The end result is the announcement you are reading now.

As you’d expect from a founding member of Facebook, Hughes says that he “rarely uses Twitter” but the occasion warranted a tweet, in which the 28 year old admitted to being honored by the new venture:

I am honored to take on the role of Publisher and Editor-in-Chief of The New Republic @tnr bit.ly/zPWybK

With an increasing number of new media organisation funded by entrepreneurs and the business community, Hughes’ involvement at TNR is an entirely new prospect. Facebook’s upcoming IPO is set to create thousands of new millionaires, many of which are expected to invest back into the tech industry with new firms, funds or other plans.

While Hughes is hardly the average ex-Facebooker, his move into publishing might inspire some newly minted employees from the company to chart a different route with their money.

Read next: Not so fast: Galaxy S II will not get Ice Cream Sandwich update on March 10, says Samsung