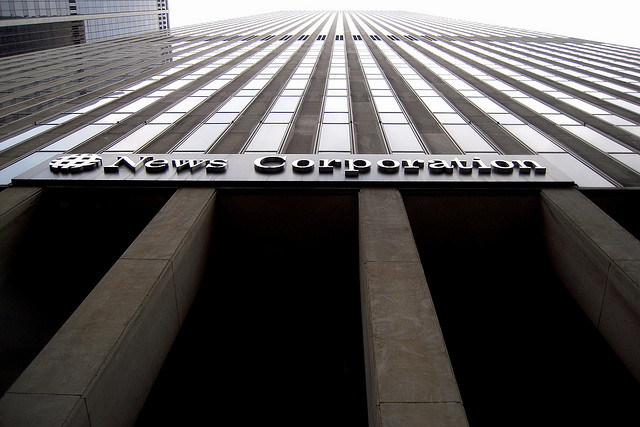 In a post published on its official Tumblr, the digital newspaper The Daily claims it is now the “top-grossing iPad app in the world”.

While the post included a screen capture from Apple’s Top Chart, we decided to go check for ourselves, and found out that The Daily is indeed the top-grossing iPad app in the US App Store:

However, there is a catch; as far as we know, Apple doesn’t publish a worldwide Top Chart. While the US App Store is the top-grossing App Store, there’s no way to know if other apps are more popular globally than The Daily when you add up its revenues in each country.

After all, The Daily’s appeal is non-existent outside English-speaking countries, which isn’t the case of ‘Smurfs’ Village’ and many other popular paid apps.

We have reached out to The Daily to ask for more details about its methodology – but for now, all that we know for sure is that its iPad app is doing very well in the US.

Yet, this is already quite an achievement; launching a newspaper that is only available via subscription on Apple tablets was a gamble, and it apparently turned out quite well – though we’d now recommend you to take its math with a pinch of salt.

Read next: SocialChorus launches as a toolkit for managing your entire social media campaign