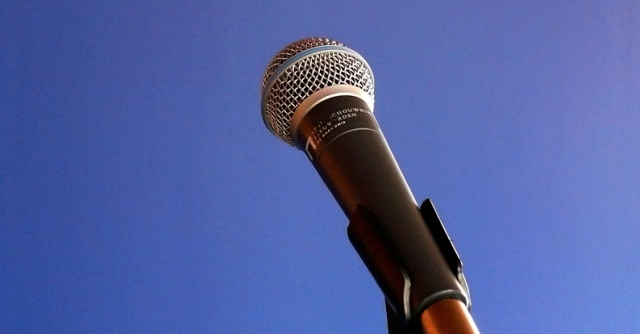 Song lyrics are among the most searched for content on the Web, but as with audio files, the publication of lyrics online is protected by copyright.

Based in Toronto, Canada, LyricFind launched in 2004 and the company provides access to lyrics from over two million licensed tracks, covering 2,700 music publishers. The company licenses the content out to third-party clients, such as Microsoft’s Bing, Lyrics.com, Slacker, Shazam, mSpot, LyricsMode.com, LyricsFreak.com, SongMeanings.net and hundreds of other websites and mobile applications that tap LyricFind.

“Lyrics is one of the most popular search terms online, and we’ve seen increased integration of lyrics into websites, music services and applications since we first launched in 2004,” says Darryl Ballantyne, CEO and founder of LyricFind. “For the major publishers, LyricFind is the ideal partner to allow their lyrics to be used by services across the world. We’ve created a proven quality-controlled database that makes it simple for them to make their lyrics available, and most importantly, easily manage the revenue stream from opening up these lyrics.”

Alongside the licensing deals with the major publishers, LyricFind has also signed worldwide deals with several key independent publishers including Kobalt. These licenses expand on LyricFind’s existing deals with over 2,700 publishers in the United States, allowing LyricFind to offer the most complete catalogue around the world.

Last year we reported on a similar service provided by MusiXmatch, which launched dedicated apps for iOS and Android devices, and uses music-matching algorithms to identify lyrics instantly that can then be matched with a user’s mobile music library. We noted at the time that people search for ‘lyrics’ online in the US more often than they do for ‘sex’, and ‘lyrics’ is the most common search term on Google in the US after ‘Facebook’.

Read next: Don't be evil: Google fires its Country Lead for Kenya over Mocality scandal