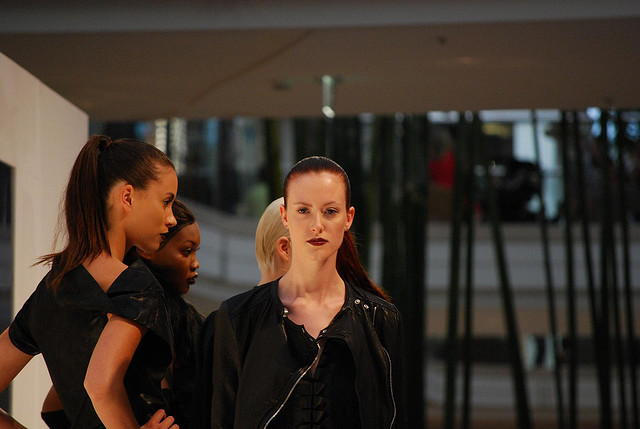 Hulu is expanding its foray in exclusive programming with a new reality show, the company announced on its blog. Called ‘The Fashion Fund,’ the six-part series will only be available on Hulu and Hulu Plus from January 26th to February 29th.

Exclusive content on Hulu isn’t new. Yet, the film & TV streaming joint venture has been working increasingly hard on getting content that isn’t available elsewhere, for instance by producing its own series – and ‘The Fashion Fund’ is one more sign of this trend.

While not directly linked to Internet startups, its subject is also likely to interest the entrepreneurship community, as The Fashion Fund will follow the competition process organized by the Council of Fashion Designers of America.

The jury includes fashion celebrities such as Vogue’s Anna Wintour and Diane Von Furstenberg. Besides a whopping $300,000 to kickstart their business, the winner will also get a mentorship with a fashion industry leader.

In other words, the process is not that different from your typical tech startup competition, and Hulu will give viewers a glimpse of what’s going on behind the scenes. Adding that the competition takes place in New York City, chances are ‘The Fashion Fund’ will be quite similar to Bloomberg TV’s infamous reality show about TechStars – with an extra dose of glamour à la ‘Sex and the City.’