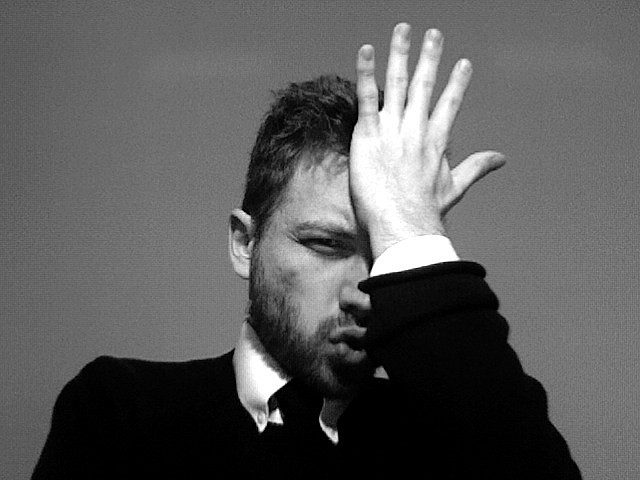 A statement has been issued by Senator Chris Dodd about SOPA, and it’s a doozy. In the statement Dodd, who coincidentally acts as the Chairman and CEO of the Motion Picture Association of America (MPAA), says that the Stop Online Piracy Act blackout protests are ‘gimmicks’ that hurt real efforts to combat piracy.

Dodd begins by talking about the various ‘technology business interests’ that are protesting SOPA using blackouts and other means. You can read this as being addressed to Wikipedia, Google and others that are taking a very public stance against SOPA.

“Only days after the White House and chief sponsors of the legislation responded to the major concern expressed by opponents and then called for all parties to work cooperatively together, some technology business interests are resorting to stunts that punish their users or turn them into their corporate pawns, rather than coming to the table to find solutions to a problem that all now seem to agree is very real and damaging.

I love how Dodd goes after the ‘problem’ being real and damaging, not the half-baked and very dangerous SOPA itself. Dodd then goes on to call these companies ‘irresponsible’ for choosing to use their own resources and services to draw users’ attention to the issue. Going further, he calls it an ‘abuse of power’:

It is an irresponsible response and a disservice to people who rely on them for information and use their services. It is also an abuse of power given the freedoms these companies enjoy in the marketplace today. It’s a dangerous and troubling development when the platforms that serve as gateways to information intentionally skew the facts to incite their users in order to further their corporate interests.

Then Dodd spins the blackouts and other protests as efforts that are designed to ‘punish’ elected officials for ‘working…to protect American jobs from foreign criminals’. The language is almost comically inflammatory and twisted.

A so-called “blackout” is yet another gimmick, albeit a dangerous one, designed to punish elected and administration officials who are working diligently to protect American jobs from foreign criminals.

Then Dodd says that the White House and Congress should call on the companies to stop the protests.

It is our hope that the White House and the Congress will call on those who intend to stage this “blackout” to stop the hyperbole and PR stunts and engage in meaningful efforts to combat piracy.”

The sheer lack of self awareness on display here is staggering. Dodd, for his part, has been a long time defender of SOPA and has even taken a lenient stance when it comes to the rampant censoring of the Internet by China.

Now I want every website to go dark tomorrow, not just Wikipedia.

Read next: Jerry Yang has resigned from the Yahoo board