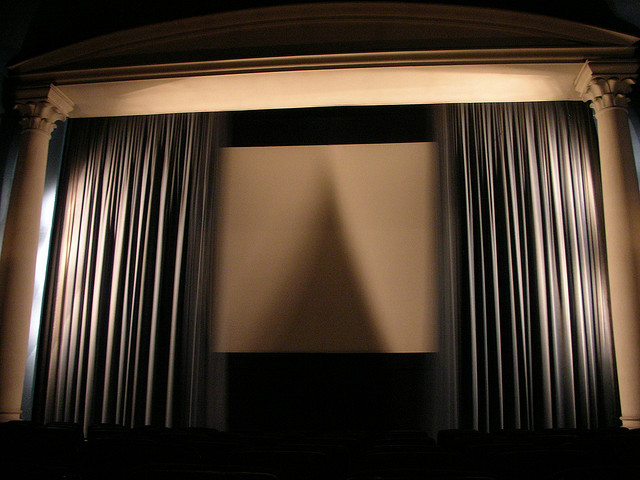 The online movie and TV show streaming service Hulu unveiled its original programming line-up for the first half of 2012 at the Television Critics’ Association (TCA) Winter Press Tour today.

Besides renewing Morgan Spurlock’s ‘A Day in the Life‘ for a second season and commissioning a documentary series titled ‘Up to Speed’ from the indie director Richard Linklater, Hulu also announced its first original scripted series.

Called ‘Battleground‘ and executive produced by JD Walsh, Hagai Shaham and Marc Webb, it is set in the world of political campaigns in Wisconsin, which is particularly timely in this U.S. election year. As Variety notes, ‘Battleground’ was initially developed by Fox Broadcasting, which then dropped the project.

Starting February 14th, new episodes will launch every Tuesday on its subscription service Hulu Plus, but also on the free, ad-supported section of its website.

As a matter of fact, original content could play a key role in boosting the ad-supported site of Hulu’s business. While Hulu Plus exceeded the company’s expectations in 2011, competing with Netflix and reaching 1.5 million paying subscribers, advertising revenues were lower than expected during the second half of the year.

In this context, exclusive programming could help renew the interest for Hulu’s free section among viewers and brands. That’s certainly what the company is hoping for: it recently announced that it would invest a whopping $500m in content in 2012.

Although the number is impressive, it’s only a fraction of the estimated $2bn Netflix is spending on programming. While neither of the two companies has confirmed the amount it would spend on original content,  Netflix’s spokesman Steve Swasey said in an email to Bloomberg that original content accounts for about 5% of the company’s content budget.

In this context, Hulu is now “weighing options to raise cash this year”, Bloomberg reports, quoting an interview with the company’s chief content officer Andy Forssell. This should be fairly easy, he said:

While displaying confidence, Forssell felt the need to clarify that Hulu’s strategy wouldn’t change if it failed to raise more capital; it will still continue to add exclusive programming, he said.

Read next: Use the slick web and iOS app, MidEast Tunes, to discover indie bands in the Middle East